Lynne’s husband is widely considered one of the most powerful vice presidents in US history and one of the most loathed too. Her husband has suffered at least five heart attacks and has received numerous procedures since the late 70’s.

In the late 60’s Cheney made his way into the White House working with the Nixon and Ford administrations. In 1991 he is awarded the Presidential Medal of Freedom by President Bush for his leadership during the Gulf War.

After his initial stints in government under Republican Administrations, including time as George H.W. Bush’s Secretary of Defense, **** Cheney entered the private sector, where he used contacts he made during his time in government to enrich himself. All told, he would earn more than $44 million from Halliburton –where he served as CEO from 1995 until 2000. He then went back into politics becoming Bush’s running mate in 2000 and managed to stay as vice president from 2001 until 2009.

He’s been happily married to Lynne Cheney for the past 54-years. 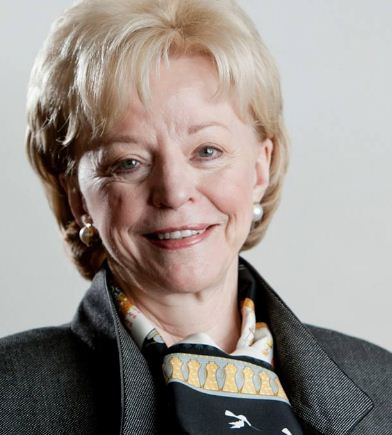 Lynne Ann Vincent and Chenney tied the knot on August 29, 1964. The couple had met in their teens while attending high school.

In addition to being her husband’s wife, Lynne Cheney is widely recognized as an author and public speaker. She is the author or coauthor of more than 10 books, including several bestsellers about American history for children. 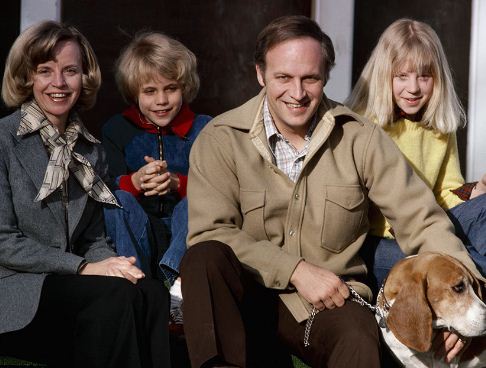 The Wyoming native was born August 14, 1941; she earned her Bachelor of Arts degree with highest honors from Colorado College, her Master of Arts from the University of Colorado, and her Ph.D. with a specialization in 19th-Century British literature from the University of Wisconsin. She is the recipient of awards and honorary degrees from numerous colleges and universities. She served as Editor, Washingtonian Magazine from 1983 until 1986.

She is a former chairman of the National Endowment for the Humanities from 1986 to 1993; and was also a member of the Commission on the Bicentennial of the Constitution and served on Texas Governor George W. Bush’s education team. She was part of a group that revised Texas standards for the study of history.

**** and Lynne Cheney are the parents of two adult daughters, Liz and Mary –who is openly gay. In November of 2016, their daughter Liz, won the Wyoming congressional seat once held by her father.