J. Long -a Christian rapper, has been identified as the romantic partner of convicted murderer, Cyntoia Brown, known for serving over a decade of a life sentence for killing a man when she was in her teens.

Christian and the recently freed inmate are said to have become husband and wife just days after she was released from jail.
Cyntoia was released from a Nashville prison, Tennessee last week; the now 31-year-old was granted clemency earlier this year by then-Gov. Bill Haslam.
Back in 2006, Brown was convicted of aggravated robbery and first-degree murder for killing 43-year-old real estate agent Johnny Allen, whom she went home with after he picked her up for *** at a Sonic Drive-In in Nashville.
She told police that she pulled a pistol out of her purse and fatally shot Allen because she thought he was reaching for a gun. She then fled with Allen’s guns and money. She drove away in his pickup truck.
Prosecutors claimed that Brown shot Allen as part of a plan to rob him, but Brown told police she was acting to protect herself. She was convicted and sentenced to life in prison over the killing. 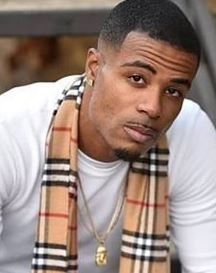 Cyntoia who was born with Fetal Alcohol Spectrum Disorder which affected her brain and caused her to suffer from paranoia -due to her mother’s drug abuse, seems to have found her happy ending.

Rapper J. Long is a Texas-based music artist J. Long, aka Jamie Long, was once a was a member of the R&B group Pretty Ricky. The 1990’s group, which originated in Florida, is known for their 2006 single, “Grind With Me,” which hit No. 7 on Billboard’s Hot 100 chart.

The musician is the grandson of guitarist Curtis Long, who played for B.B. King and others, according to The Tennessean. He is no stranger to jail time, J. Long served a prison sentence for assaulting a Texas public servant. He was incarcerated when he turned his life over to God and became a Christian.

He was actually previously married to ex-wife, Pamela Long also a singer and member of the band Total. His ex-wife has since described him as ‘diabolical’ -Pamela further warns Cyntoia to guard her money from him.
It’s unclear how Long and Cyntoia met or when exactly they were married. 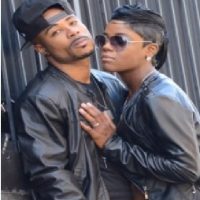 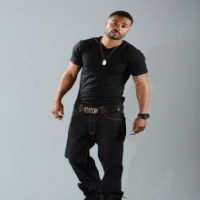 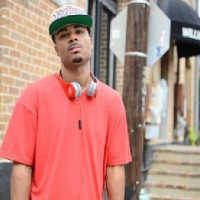 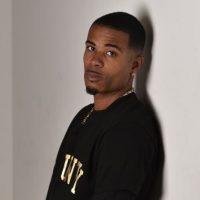 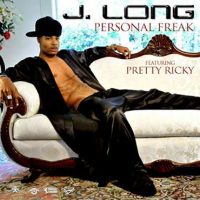 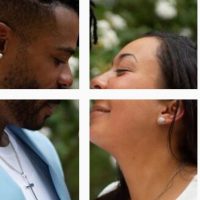 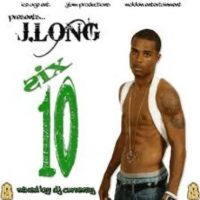