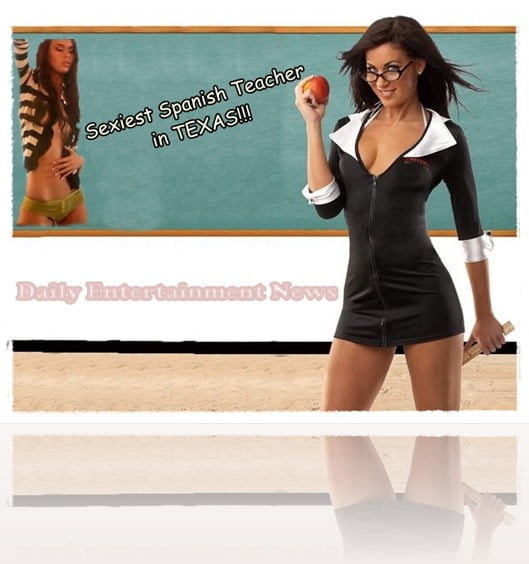 Meet Cristy Nicole Deweese, she is the **** Spanish teacher at a Texas school who had parents enraged after they found out she posed totally naked for Playboy. Want to hear the rest?

Here is what you can read in every site in the internet all over the world if you type this young Texan teacher’s name, so Cristy Nicole Deweese was just 18 when she posed completely naked for Playboy Magazine as one of the Magazine’s cybergirls. 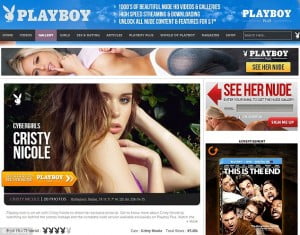 Cristy Nicole the name she used at that time also went full frontal when she was “Coed of the Month” in February, 2011. 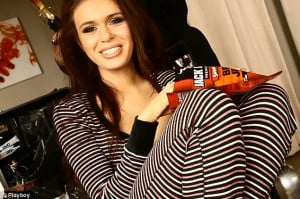 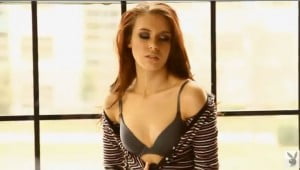 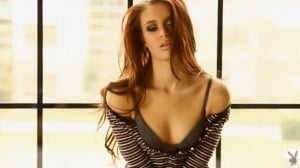 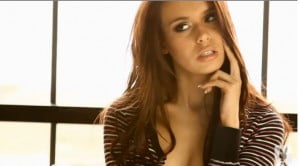 And three years after that Cristy Nicole Deweese put on her clothes, left her nakedness behind her and became a Spanish teach at Townview Magnet High School in Dallas, but her naked photos were soon to be found and by no other than her students, Oh no!! 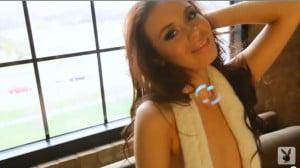 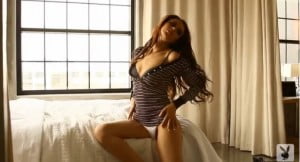 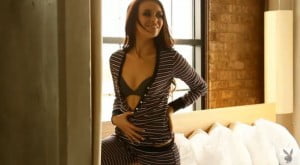 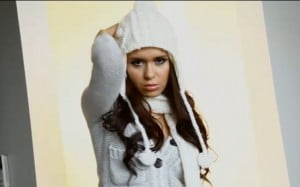 Playboy was not the only modeling Cristy Deweese did, check her below. 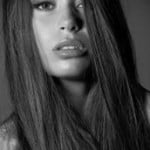 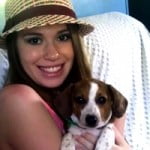 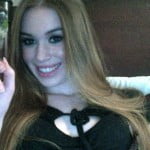 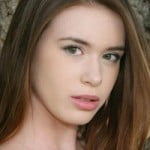 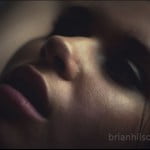