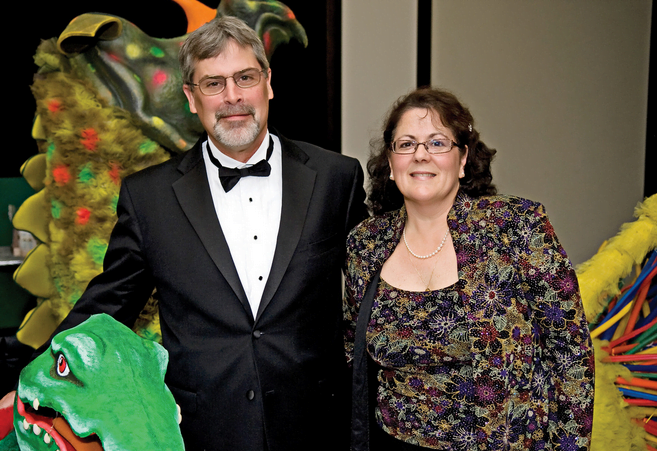 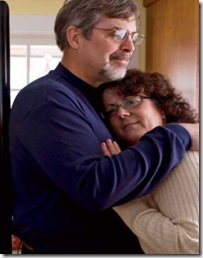 Andrea Coggio Phillips is the wife of Capt. Richie Phillips, a gruff ex-cabbie and snowboarding Celtics fan who is the former captain of the 19 crewmen aboard the Maersk Alabama – the U.S.-flagged container ship attacked by Somali pirates in the Indian Ocean April 8 2009. Her husband’s quick thinking helped avert a bigger tragedy. A crewman said at the time.

“He put his life completely on the line for us,”

Her husband experienced such an intense life and death situation that following the hijack Phillips published a book titled A Captain’s Duty: Somali Pirates, Navy SEALS, and Dangerous Days at Sea which has now turned into the movie we are all expecting to see in the upcoming days.

So now why don’t we turn the attention on Andrea; she married Captain Phillips in 1987. They have two children, Mariah and Danny and last time we checked she resides with her family in Underhill, Vermont.

During an interview after the hijacking took place, she said describing her situation

I’m a pretty tough cookie, so I didn’t feel too helpless. I was a little scared. Everybody was trying to reassure me: “Okay, Andrea, you know the plan; they’ll want the money, they’ll get the money, and Richard will come home, but it takes a while. It doesn’t happen within days. Sometimes it happens in months.” So I was just trying to get that reassurance. Trying to reassure myself, even. They’re not out for blood. Maybe they’re not that nice to hostages, but they’re not out there to fatally injure them. Also, knowing Richard, I just believed in him, that no matter what the situation was, he’d play it right, he’d know the right thing to do. He’d know the course to take.

The emergency room nurse explained the “moon connection” she and her husband had, saying; it became something symbolic in her family that goes back to her time dating the former captain turned author. It was on Easter Sunday, when Andrea surrounded by friends and family heard the voice of Richard once again

Her mother Catherine Coggio, friends and mother in law were there for those terrible five days of waiting. Andrea is a strong, religious woman, a firm believer so kept faith high and never lost hope, trusting that her husband would do the right thing.

The first thing he said to Andrea during that certainly expected phone call? “Is your husband home” Another inside joke between them.

Life now will never be the same for this family, although Andrea keeps a low profile her hubby will always be remembered as a world hero. 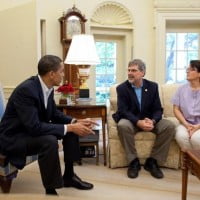 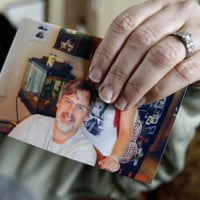 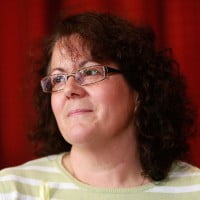 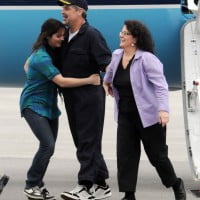 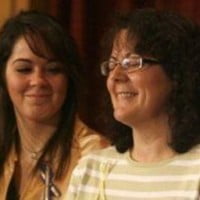 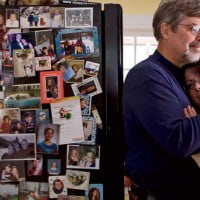 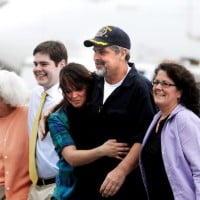 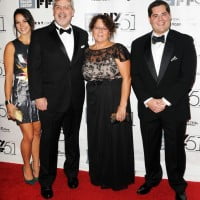