Mohammed al-Otaibi is a Saudi top diplomat and who has been linked to the death of missing journalist, Jamal Khashoggi.

As reported, 59-year-old Khashoggi has been missing since entering the Saudi consulate in Istanbul on Oct. 2. And now more evidence of his horrible murder is surfacing. According to Turkish officials, Jamal was killed there, this comes after hearing an audio Khashoggi recorded himself on his smartwatch.

He was apparently drugged, killed and dismembered by a ‘hit squad’ accused of being flown in the consulate specifically to murder him. During the 7-minute audio the voice of Consul General, Mohammed al-Otaibi –can be heard saying ‘do this outside, you’re gonna get me in trouble.’ 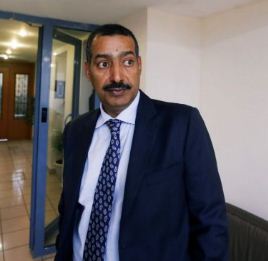 Mohammed al-Otaibi has been reportedly fired and will be ‘investigated for violations’ in Riyadh. He has allegedly fled the country. According to recent updates he fled the country hours before his residence was search by police.

In addition to consul, Mohammed al-Otaibi –at least four other man have been connected to the violent killing of Khashoggi, all of them with direct links to Saudi Crown Prince.

The Daily Mail reports, the four man in charge of his killing can also be heard interacting in the audio. One of the alleged killers can be heard instructing the others to wear headphones and listen to music while taking Khashoggi’s fingers one by one. The audio has not been released to the public. 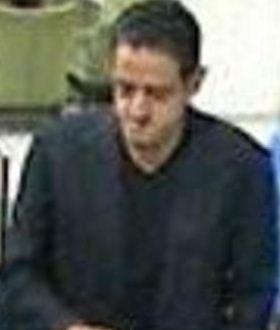 Among the ‘hit squad’ is Maher Abdulaziz Mutreb identified by Turkish police as one of the man believed to have worked as a bodyguard for the Crown Prince. He’s been pictured near Crown Prince Mohammed bin Salma, numerous times.

Turkish investigators believed a group of 15-man could be involved in the killing of Khashoggi. Another identified in the audio Khashoggi made of his own execution is Salah Muhammad al-Tubaigy –a high level forensic doctor. 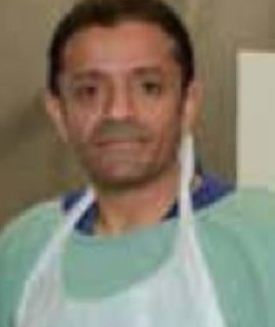 He is the head of the Saudi Scientific Council of Forensics and also holds a position within the Saudi Interior Ministry. He is the one telling the other man in the audio to listen to music while dismembering Khashoggi alive.

As to what happened to Khashoggi’s remains, one theory is he could’ve been dissolved using acid. 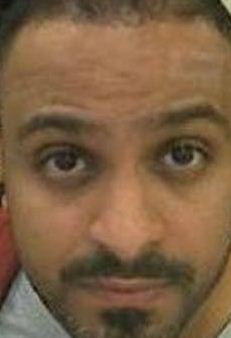 According to the Times, three more suspects have been identified through facial recognition software and has named them as Abdulaziz Mohammed al-Hawsawi (pictured above), Thaar Ghaleb al-Harbi, and Muhammed Saad Alzahrani.

They are all either members of Prince Mohammed’s security team or members of the Saudi Royal Guard.