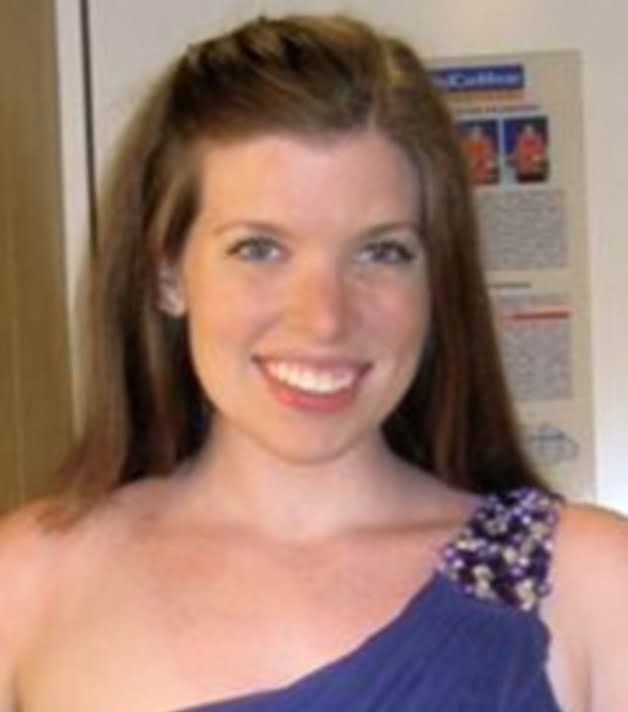 Another sad day for our schools. Much respected and loved math teacher, Colleen Ritzer, was found murdered in a woods near Danvers High School,where she taught. At first she was reported missing, but after police investigating the case found blood in a school bathroom, they soon found her body in a patch of woods nearby.

Colleen, who graduated from Andover High School in 2007, and earned her bachelor’s degree  in mathematics with a minor in psychology, at Assumption College in 2011, had always wanted to be a math teacher. She enjoyed helping others learn to love math as she did.

A neighbor of her family stated that she had known Colleen all her life and that it was a terrible tragedy for the entire Danvers community. (Massachusetts) Colleen was the oldest of three children.

The person suspected of committing this crime is a fourteen year old student of hers, Phillip Chism. Chism – who was reported missing earlier in the day  was arrested after Topsfield police spotted him a few miles away from where Ritzer’s body was found.

Chism, whose family had reportedly just moved to the area from Tennessee, was expected to be arraigned in Salem District Court on Wednesday on a murder charge. He may be tried as an adult.

Our condolences go out to Colleen’s family, friends and students.