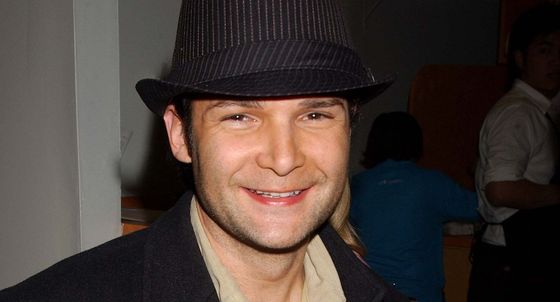 What a life Corey Feldman has had. And I don’t mean that in a good way. Sure, he had much success as a child actor, but he had terrible experiences too.

Corey Scott Feldman was born on July 16, 1971, in Chatsworth Ca., to Bob and Sheila Goldstein Feldman. He was the second of five children. His father was a musician. His mother had been a waitress and playboy model. She had severe drug problems related to her depression issues. She forced him into acting at the tender age of three. She wanted him to follow in the footsteps of his sister, Mindy, who was on the new Mickey Mouse Club. His first gig was on a McDonald’s commercial. 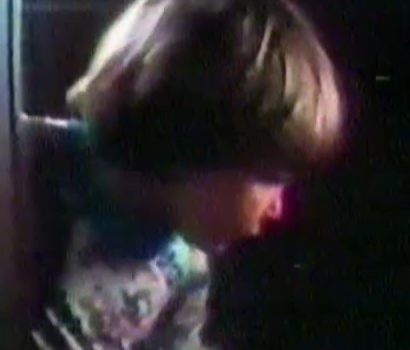 He writes in his autobiography that she wouldn’t let him have friends and would shut him in his sister’s room to learn the words of a song. She dyed his hair blonde with peroxide, saying you were supposed to be blonde. She also thought he was over weight and would call him fat. She went so far as to force feed him diet pills. She also would beat him with a stick.

Corey says he would often zip himself inside a suit case to avoid her temper. “She was beautiful, but as I sensed even then, somehow dangerous.” “Those were the worst days, when her moods became like black holes, sucking the life from every corner of the house into that cold, dark, room.” 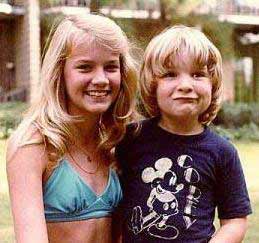 If even one half of what Corey has written in his book is true, can we wonder how he became such a troubled teen and adult?  Corey says he has been clean from drugs since 1995. He has a nine year old son with ex wife Susie Sprague. He says that absolutely he will never encourage his son to follow in his acting footsteps. His wish for all kids is for them to lead a normal life. It’s ours too.