Chris was in an infamous relationship with Rihanna until they had a domestic dispute in early February 2009. He then went on to date model Karrueche Tran. Karrueche ended the relationship in 2015 after Brown had an affair with Nia Guzman-Amey that resulted in a daughter named Royalty. In 2016, he was rumored to have been dating Ammika Harris.

It’s safe to say the 30-year-old singer has great taste in women because new girl, Indyamarie Jean has nothing on his ex’s.

Indyamarie Jean Pelton was born December 7, 1993; the Pittsburgh, PA native began modeling in her teens and was signed to Wilhelmina Models in 2017. 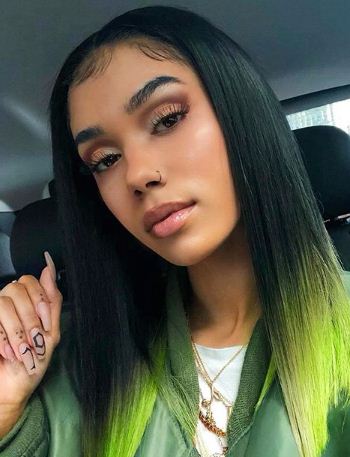 She has done modeling for PUMA, Adidas, Urban Decay and Rihanna’s Fenty Beauty. As you may have guessed it she is quite popular on social media, with over 900k followers, Indyamarie Jean often posts showcasing her amazing figure in an array of skimpy barely-there snaps.

In addition to her modeling and artistic ways, she’s also an entrepreneurial soul. The multi-talented beauty, has also launch her own accessory line – MarieJean Accessories.

The 26-year-old gorgeous model also runs her own website where among other things, she reveals she had an abusive childhood and that she pretty much raised herself without much guidance. She relocated from Pittsburgh to Los Angeles in 2015 –where she worked as a wardrobe stylist and as a model at the same time. Her website also states she turned her penchant for poetry into a foundation for songwriting. As a musician, Indyamarie penned the song “Girls Like You” by rapper PnB Rock in 2017.

You may also recognize her from her appearances on World Star Hip hop website and VH1 morning show.

It looks like Indyamarie Jean and Chris Brown may have a lot in common; they both grew up in abusive environments and they both write music. Do you think they are a good match? 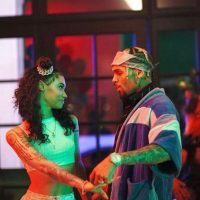 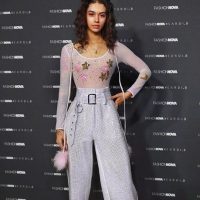 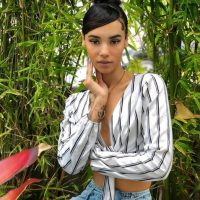 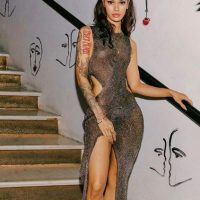 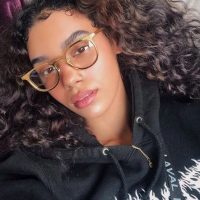 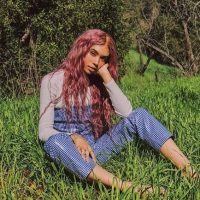 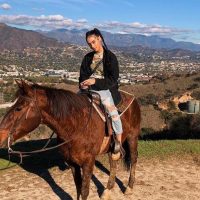