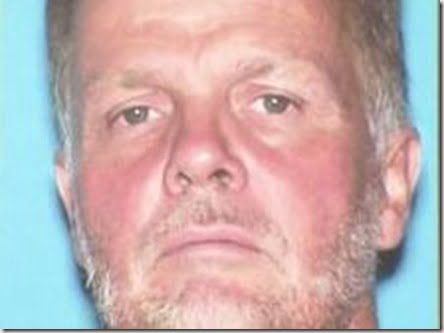 You can never get to know someone that well; for late businessman Joseph McStay probably nothing could  have indicated him he and his family were about to be murdered by his friend and business partner.

On Nov. 5, Charles Merritt was arrested for the 2010 murder of the McStay family, that included two adults, husband and wife, and their two young children.

Investigators of the horrible murder, in which, the family members were beaten to death before being buried in the desert, announced today the arrest of Joseph McStay’s former business partner, 57-year-old Charles Merritt.

According to media reports, Merritt was transported to the West Valley Detention Center where he was booked for murder and is being held without bail. 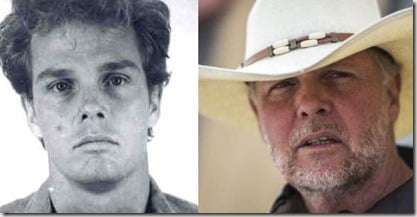 Charles Merritt was born 2nd May 1957. His friends and associates know him as Chase Merritt. In a 2013 interview with the Daily Mail, Merritt said, “He was my best friend, we told each other everything.”

Joseph McStay, 40, his wife, Summer, 43, and their two young children, Gianni, 4, and Joseph M., 3, mysteriously vanished from their home in Fallbrook, California, in February 2010. Their remains were found buried in shallow graves in the desert outside of Los Angeles in November 2013.

The family of four vanished on the night of February 4, 2010, that night the last person Joseph McStay spoke to and met up about a business deal at a restaurant was precisely, Charles Merritt.

Seen as someone who was obviously close to the family, Charles was investigated by police in 2010 and his malicious past came to light, reports surfaced of his convictions for burglary in 1978 and for receiving stolen property in 1987. In an attempt to blatantly defend his reputation, he spoke about his criminal past to the Daily Mail in 2013, saying:

Nine out of 10 people on this planet have got some kind of criminal background. Mine is 25 and 30 years old now. I am 56, I am an old man. I got into trouble here and there when I was a kid, but I do not have some long criminal history, which is what people have tried to imply. 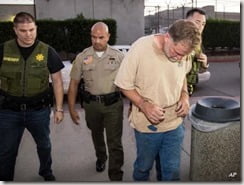 Due to the missing bodies he was off the hook this long, authorities had no real clue what happened to them until motorcyclist passing through the area found the remains in two shallow graves not far from Interstate 15 in San Bernadino County on November 11, 2013. More than 100 miles from the family’s home north of San Diego.

Police believes he acted alone, hypothesis of the murder concluded, Merritt killed all four members of the family inside their home in Fallbrook, the official cause of death was blunt force trauma.

To be found guilty of the heatless crime, he could face the death penalty but according to his brother, Bennett, his brother is not guilty.

You can find a website for his business here, for which there is also a rip-off report here.