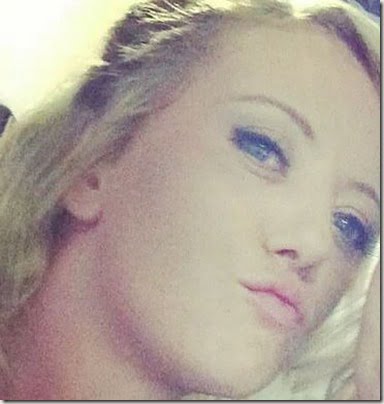 An attack out of a horror movie! 22-year-old Cerys Marie Yemm was killed by a man who allegedly ate her face while he was high on drugs.

According to the Daily Mail, 34-year-old Matthew Williams had been release from jail 15-days prior to the the shocking attack to Cerys, he had been locked down for attacking his ex-partner.

Cerys met Williams at a bar and after partying for a while she  wind-up at his hotel room after he invited her to go back to the Sirhowy Arms Hotel in Caerphilly, south Wales. The man was allegedly eating Cery’s eyeball when security staff burst in on the shocking attack. 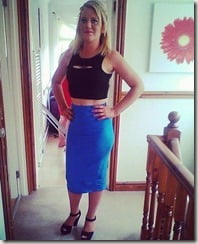 According to her Facebook page, she attended Crosskeys College studying Health & Social Care, in Newport and prior to that Oakdale Comprehensive School.

From 2008-2010 she worked at The new inn Abercarn. as part of the Bar staff; in 2011 she was an office assistant at Accounting Solutions in Crumlin, Caerphilly, her last job listed is in sales at Next company.

The daughter of Paula Yemm, she had two other siblings, brother Cavan Carter and Shannon Yem. She was originally from Blackwood, Caerphilly where she also resided, in 2010 she moved to Abertillery, Blaenau Gwent.

On the social media page, she wrote her favorite quote:

“never let the fear of striking out keep you from laying the game!”

Her mom, Paula (pictured below) is a Senior Practitioner at Caerphilly County Borough Council. 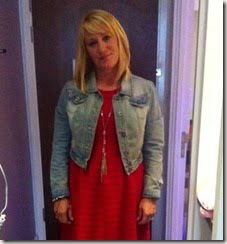 Cerys was an aunt to her brother’s two children. Cavan is engaged to a girl named Natalie Randall and have two boys together. Below a picture of Cerys in blue skirt next to her sister in red dress and sister-in-law Natalie. 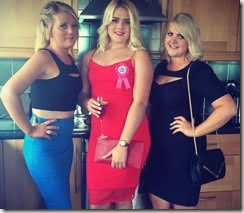 Below we can see a picture of Cerys (in red head) holding one of her nephews, her sister Shannon and her brother Cavan. 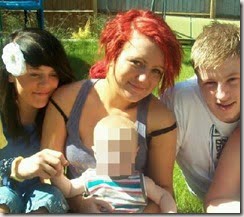 Sister Shannon, goes to Crosskeys College and is a sales/customer advisor at Fist Source Sky. Friends of Cavan have been posting comments expressing their condolences for the tragic loss of his sister. You can read some of them below. 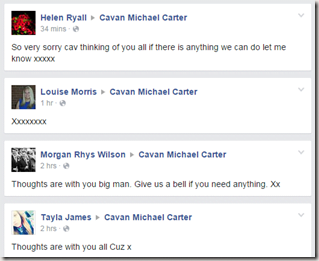 Police is still trying to put together the last moments of Cerys life and what eventually led her to die in such a tragic and horrible way; they are also trying to figure out why Williams was apparently not subject to any probation service monitoring. The killer reportedly die while in custody.

Our sincere condolences to the family of Cerys.