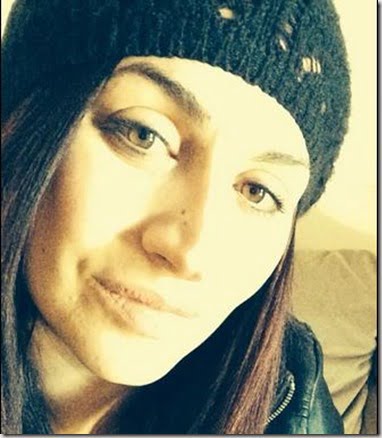 Meet Christina Kurylo, she is the woman who was hit by a propeller and lived to tell her story! Have you ever heard when people say, “it wasn’t his/her time?” Well it clearly wasn’t Christina’s time! She was in the wrong seat at the wrong time but still she made it through.

Kurylo was a passenger on board an Air Canada flight that was forced back on ground after a tire burst during take-off on Thursday night. As the craft crash-landed, the landing gear collapsed on the right side, sending one of five propellers through the wall of the plane! The Daily Mail reports.

Out of nowhere, Christina was hit in her head by a propeller, that could have instantly sliced her open and killed her. She told Global News:

‘I’m really lucky. It could have been a million times worse,’ ‘I could have died, you know, you never know what could have happened.

‘All of a sudden I got hit in the head,’ ‘It was pretty confusing for me. It’s bits and pieces for me after that.’

Another three passengers aboard the 75-person flight have also been treated for injuries following what could have been a major tragedy. Kurylo –who is in the Public Relations and Communications industry –was headed from Calgary to Grande Prairie.

There are currently officials investigating what exactly happened. 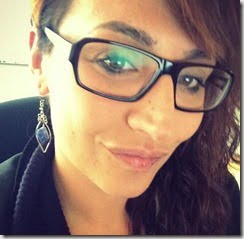 According to her LinkedIn, the pretty gal is an Account Executive at Rock 97.7 at Rogers Broadcasting. She attended Grande Prairie Regional College, from where she hold a Bachelor of Arts. 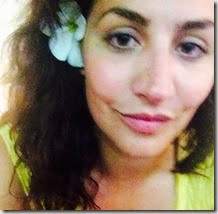 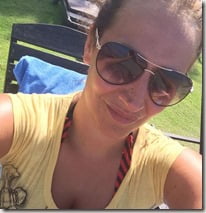 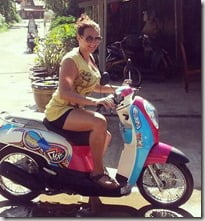 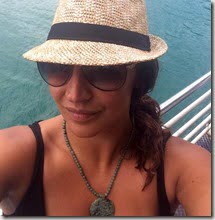 In the past she worked as Account Executive at Vista Radio, Sales at Hansen Ford, Creative Director and Production Manager at Bear Creek Broadcasting. Her summary reads

I am a self motivated individual with a many dreams and goals. I strive for excellence and once I hit my goal I set another one and aim higher.. I enjoy working in the field of sales and marketing and enjoy more so seeing how my work makes a positive contribution to the companies that I work with.

Kurylo was recently on a vacation with her boyfriend. The couple traveled to Thailand and had an exotic time riding Elephants and enjoying the amazing views. 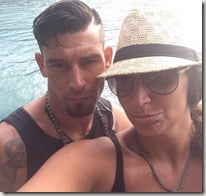 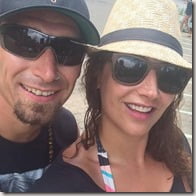 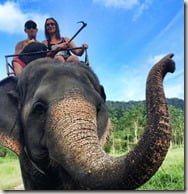 According to a profile online, her personal interests include MMA, Biking, Advertising, Marketing, Concerts, Leisurly realxing on a beautiful beach!

We are glad to know the pretty Canadian lady is doing better and wish her a full and speedy recovery!