Matt’s gal is best known for her TV work on Disney’s sitcom Shake it Up –where she played Tinka Hessenheffer from 2010 to 2013. Sunshine -alongside Zendaya and Bella Thorne, played a teenaged backup dancer. The blonde born, Caroline Mohr Sunshine on September 5, 1995 –began her career doing theater at a young age.

Other credits include her role as Barbara Winslow in the film, Marmaduke. She is also a trained ballet dancer. However, the 22-year-old appears to have switched her artistic side to a more serious field. She was recently named a White House press assistant and previously completed a term as a White House intern.

In 2016, the stunner participated in the Harvard Model United Nations’ competition in Boston. According to a White House spokesperson, Sunshine “interned for the Office of House Majority Leader Kevin McCarthy, the College Republican National Committee and the California Republican Party.”

As busy as she is, Caroline also makes time for her longtime beau, Matt Stumme. 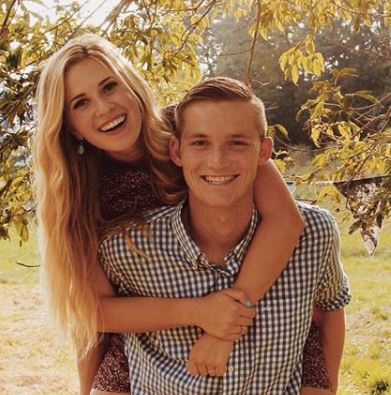 Matt Stumme and Caroline Sunshine have known each other for a while. The two met while attending high school together at Lutheran High School of Orange County. The two have been dating since 2013 and even attended their school prom together. 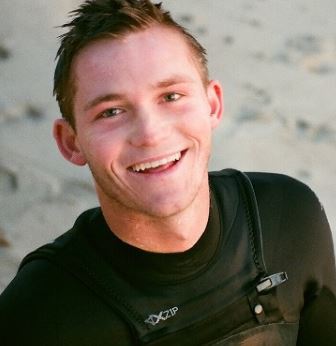 While attending high school, Caroline would perform at school plays while Matt Stumme would play baseball. An old profile of him states ‘Stumme stays tall on his backside through his swing and has a simple swing. He generates some bat speed and gets some extension at times in his swing. Has line drive pop. Outstanding student.’

Matt Stumme was born October 21, 1994; he is originally from Yorba Linda, CA –following graduation, he and Caroline attended Westmont College. In 2016 he got into med school.

Stumme’s interests also include photography. Check out some of his work on Instagram here.