Meet Aarika Wolf; this lovely gal is not really DJ Calvin Harris’ new girlfriend because these two have dated in the past. Calvin and Aarika first hooked up in 2014, but they split up a year later.

The pair first met, after the stunning model starred in Calvin’s music video for Blame back in 2014. The two began a romance and were photographed numerous times back then. However their flame soon burned out and they parted ways. Following their split, Harris moved on to a much public romance with Taylor Swift.

But it all points out he may have returned to Wolf’s arms. Harris who has been single since splitting from Taylor in 2016 was photographed hanging out with Wolf while in Mexico. The two appear to have gotten together for romantic yacht trip while taking a break from their busy lives. According to the Sun, this is not the first time the on-again couple give it another go. According to the publication, they allegedly got back together last August only to call it quits just months later.

24-year-old Wolf may not be as famous as her older beau, but she certainly doesn’t stay far behind. 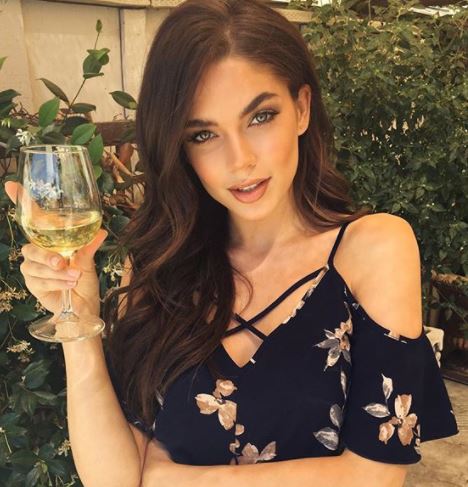 She was born Aarika Gerette Wolf on March 24, 1994; the North Dakota native has an older brother named Alex. 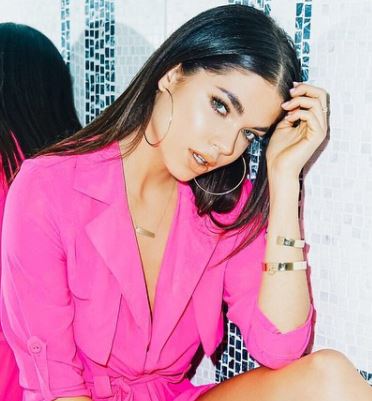 She gained prominence through social media and moved to Los Angeles to pursue a career in modeling. She had previously attended college to study accounting but switched to an online college in order to pursue modeling. She signed a contract with Vision Model Management and since her popularity has soared with over 200K followers on Instagram.

Having an ultra-famous boyfriend doesn’t hurt either. The green-eyed gal previously dated the Scottish star when she was 20-years-old. Their romance lasted for about seven months and was said they parted ways amicably. Prior to Aarika Wolf, Harris had dated U.K singer, Rita Ora.

The brunette beauty has traveled the world for modeling gigs, she also has ties with Wilhelmina London and Next Miami agencies.