Camille Rowe is a fashion model who is also the new owner of Harry Styles heart! The French American stunner and the former One Direction star were spotted together with sources close to Harry saying, he is smitten!

Miss Rowe is definitely not like any of the multiple women the actor/singer has been romantically linked to, in the past. Meet the gorgeous Camille in her 7-top facts below! 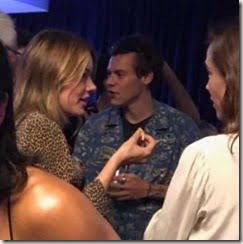 Camille Rowe-Pourcheresse was born January 7, 1990. The 27-year-old was born in Paris to an American mother, who worked as a model and dancer, and a French father. 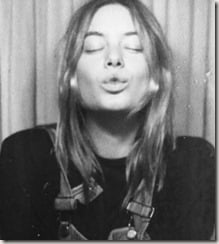 Camille who split her childhood between Ville d’Avray, Brooklyn, and California –was discovered in the French capital when she was just 18, while attending college. Her career quickly skyrocketed after signing with WM Models in Paris. She is also signed with Marilyn Models in New York and Stage Models in Tokyo.

3. She is a Victoria Secret angel 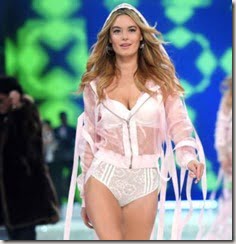 Her modeling career began with Louis Vuitton and Dior before moving to New York aged 21, and she made her Victoria’s Secret debut last year.

In April 2016, she was named the Playboy Playmate of the Month, gracing the cover of the US magazine. 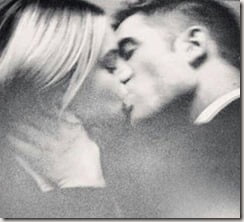 Camille Rowe was the stunning model Robert is seen locking lips with in the campaign.

5. She is also looking to have her big break on screen 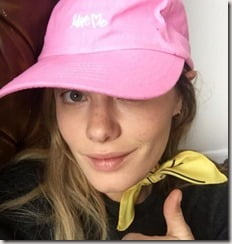 Camille is also an aspiring actress, appearing in the French film One Day Will Come alongside Black Swan star Vincent Cassel.

6. She has been very active in the dating world 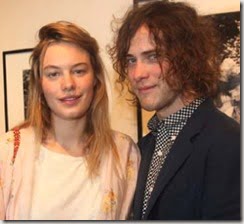 According to the Sun, the showstopper dated MGMT musician Andrew VanWyngarden and singer Devendra Banhart, and appeared in the video for The Strokes’ single Call Me Back. 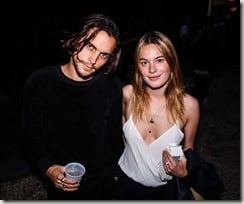 Camille Rowe and skateboarding phenomenon, Dylan Rieder were together since 2014. It is though they remained close until his death from complications of Leukemia last year. Rieder died last October aged 28. The model often posts about him on her Instagram, saying how much she misses him.