Ashley Bianco was until recently a TV producer working for CBS News -but has since been fired after allegedly leaking Amy Robach hot mic video.

Bianco who previously worked at ABC, has denied being the whistle blower of the controversial tape. Earlier this week a tape was leaked in which veteran journalist Amy Robach can be heard admitting that ABC killed her Jeffrey Epstein story.
On Tuesday, Project Veritas released a video of Amy Robach discussing the information she received years earlier from Epstein accuser Virginia Roberts Giuffre on a hot mic.

Amy Robach, the ABC News anchor who currently serves as the co-anchor of ABC’s 20/20 and reports for Good Morning America and across ABC News -is heard trashing the network for spiking a story she did years ago about Jeffrey Epstein accuser.
Robach can be heard expressing her frustration surrounding ABC News’s refusal to air the interview and claimed that the network made the decision after receiving threats from Buckingham Palace when they had found out Prince Andrew was implicated in the story. She also alleged that Epstein might have been murdered. 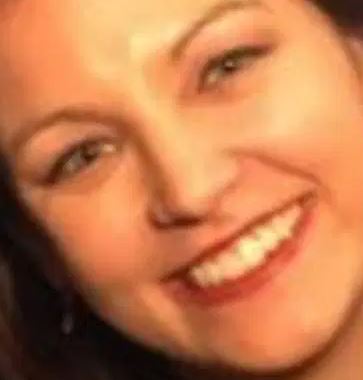 Ashley Bianco is a graduated from high school in Southern California’s Inland Empire. She then attended Emory University in Georgia where she majored in Comparative Literature with a focus on Journalistic Studies.
25-year-old Ashley Bianco is an Emmy-winning producer for CBS This Morning. She was a producer at ABC for Good Morning America prior to her leaving for CBS News.
The former employee is said to have obtained the footage of Amy Robach and journalist Yashar Ali. CBS has since fired Bianco after they found out she accessed the video.

On social media she described herself as ‘2x Emmy award winning journalist. Producer for CBS This Morning. RTs are NOT endorsments’
She has since deleted her Twitter and LinkedIn pages.

Bianco has gone onto appear in an exclusive interview with Megyn Kelly -to tell the world that she didn’t do it. Bianco revealed that she was watching Robach make the comments while she was at her desk. Bianco says she then went to a manager to ask if Robach knew if she was speaking into a hot mike. She said she kept the video but never meant to embarrass Robach.