Chris Fischer is a chef who has recently become the subject of media attention since the mas has been revealed as the husband of funny woman, Amy Schumer.

To the stun of many, Chris didn’t even pass through our boyfriend radar and instead went directly to the hubby title. Reports say the couple had been in relationship for a few months but had been very quiet about it. The two tied the knot in a private ceremony following a short courtship.

The two were first spotted together around November last year and again in January. The couple decided to get hitched in Malibu on Tuesday –just two days after she made their relationship Instagram official with a photo of the pair kissing.

The 36-year-old funny lady –who’s had her own TV show, “Inside Amy Schumer,” and wrote/starred in Trainwreck –was previously in a relationship with Ben Hanisch. 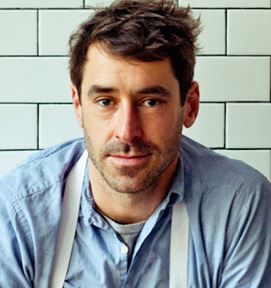 According to his website, Ben’s grandparents Regina and Ozzie founded the five-acre Beetlebung Farm in 1961. He actually grew up working together with his family on the farm. 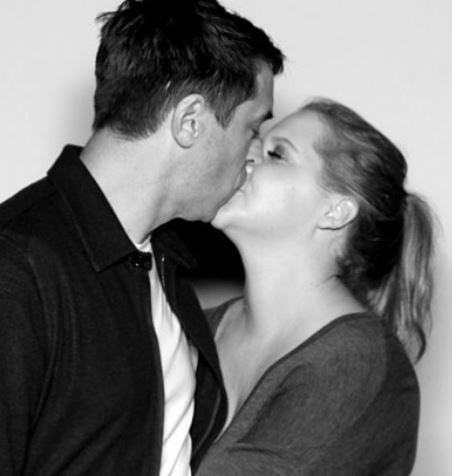 Prior to Beetlebung, Chris spent part of his 20’s working as sous chef at Mario Batali and alongside April Bloomfield at Babbo in New York City. According to Boston Magazine, he met Batali through mutual friend, Jake Gyllenhaal.

His cooking resume also includes working in kitchens like St. John Bread and Wine and The River Café in London.

As if working around the world wasn’t enough, Fischer also won the 2016 James Beard Award for American Cooking for his book The Beetlebung Farm Cookbook. In it, he offered a variety of seasonal New England recipes.

According to E!, Chris Fischer ended up meeting Amy thanks to his sister –who reportedly works as Schumer’s personal assistant.