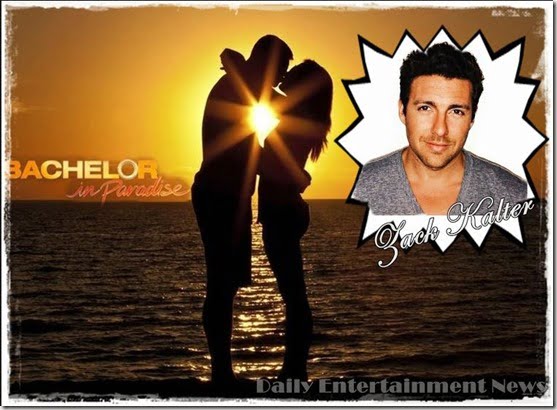 Excited for a new episode on Bachelor in Paradise? Former college baseballer turned publisher Zack Kalter will make his comeback on the show tonight!

Unfortunately for Zack, he didn’t get much airtime with Desiree Hartsock and was eliminated in Season 9, Episode 4 when Desiree and her dudes headed to Atlantic City, New Jersey to hang by the boardwalk. Although Zack made a great showing, roller-skating around stage like a champ, he was eliminated when the final rose went to Mikey Tenerelli instead of him.

Zack is super fine, he has a great smile and has that “good guy” air to him; even though he left a career in sports he was bound to be on TV, he could easily be a model, did we mention he did some modeling for Abercrombie! Now you remember him? 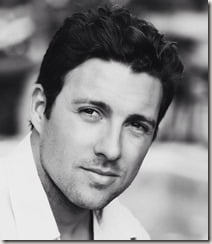 During his High School years he earned all-league honors in his senior season at Western Christian High in Covina, Calif. Named team most valuable player in his junior and senior seasons.

The 30-year-old Publisher from Newport Beach, California, who got his degree in Business and Psychology at USC back in 2009, after receiving a full ride thanks to a baseball scholarship ; was drafted by the Toronto Blue Jays in 2005, but stopped playing professional. 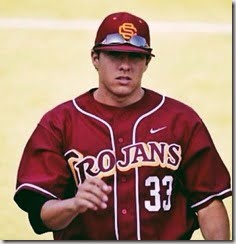 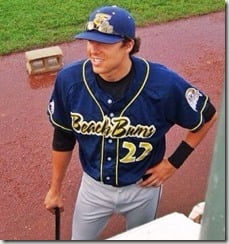 Sources say he left a promising career in b-ball thanks to his love for investing, internet marketing, and “domaining.” 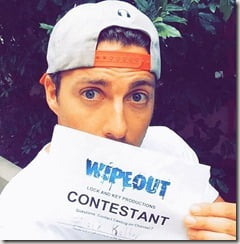 He is very close to his family, specially his mother, sister and little niece and nephew. He is the son of Eric and Charmagne and his sister and only sibling is named Brittany. 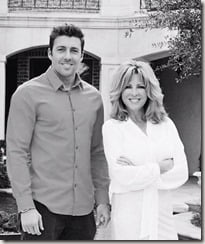 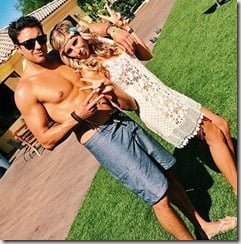 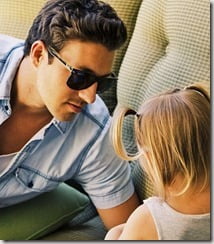 Zack is quite the little surprise box, along with his sister he co-wrote a children’s book titled “Cosie’s Closet and the Magical Baker’s Shop” The first book in a series of children’s read long books chronicling the adventures of three friends who learn a valuable lesson every time they step into Cosie’s closet.

Being a sports guy, he  loves to hike, in Hollywood hills and Runyon Canyon and is a die-hard fan of the Rascal Flatts.

From his Official ABC.com bio:

Do you consider yourself a romantic and why?
Definitely. It’s important to always be thinking about your girl and to continue growing together each and every day.

What is the most romantic present you ever received and why?
In my past relationship, I would always receive handmade cards on Valentine’s Day. I loved them because they were sentimental and took a ton of effort to create.

What’s the closest you have ever come to being married?
Very serious “future” talks and ring shopping. That’s pretty close.

Do you like being the center of attention, or do you prefer being more mysterious and why?
Definitely mysterious. I don’t like to be too predictable.

You don’t want to miss the hunky publisher! Find him on Twitter here.