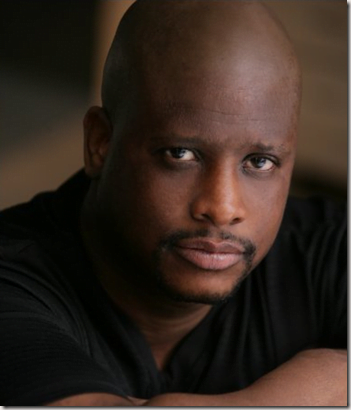 41-year-old California native Will Sims II is one of the 18 contestants in the current season of Survivor Worlds Apart. Read more about him! Being on Survivor for most contestants means, being on Tv for the firs time but for our friend Will Sims II, it’s old news.

Will is happily married to wife Monifa Sims, they have been husband and wife since 2001. The couple are the proud parents of one daughter. His wife Monifa, maiden name Days, is a personal trainer and fitness instructor. You might have seen the couple before and remember them as the “gas pump singing duo.” As a result of their singing the couple was invited to sing on Jay Leno in 2013.

Will has since become a YouTube sensation but according to his Facebook page he has worked for ESPN Zone and Disney. He attended St. Stephens High School in Hickory, North Carolina and studied theater at North Carolina Agricultural and Technical State University. The 41-year-old loves to singing and acting as well as his lovely wife but what’s most important to him is being a husband and daddy. Sims describes himself as Funny, loyal and caring; obviously loves karaoke and is in the show for the money; he believes he will be the sole survivor because “one will be able to outplay my social game.”

What do you think?