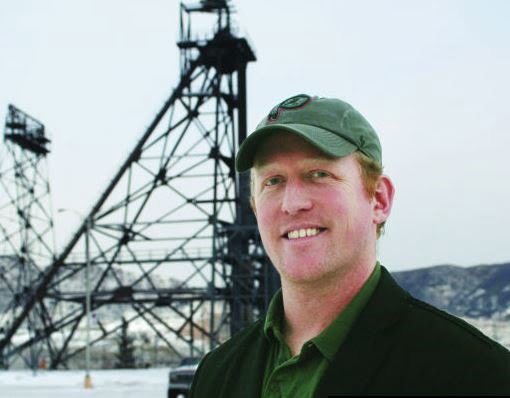 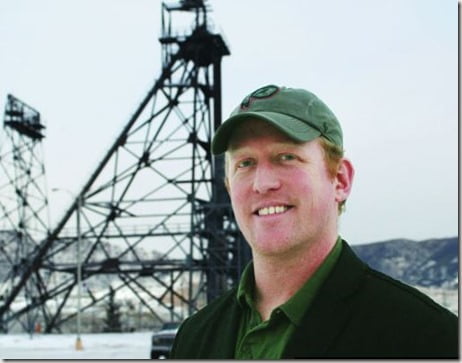 It’s been over three years since Osama Bin Laden was killed on May 2, 2011. It was a moment that went down in U.S. history as one of the most storied commando operations in U.S. At the time we only heard of the super-secret mission was a success but is not until now that we can identified the name of the man who actually pulled the trigger on Bin Laden, his name? Robert O’neill

His identity was disclosed preemptively by the Web site SOFREP saying that Navy SEAL Rob O’Neill is the individual responsible for killing Osama bin Laden. Mr. O’Neill, who is set to do a lengthy interview with Fox News next week, but protests by other former SEAL members prompted the finger pointing at him.

Read below his top-ten facts! 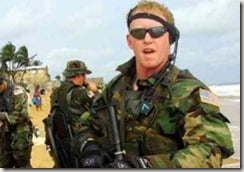 #1 He is one of the most distinguished members of the elite force.

O’neill has over 400 separate combat missions. The 38-year-old is a native of Butte, Montana.

Robert claims he shot bin Laden in the forehead with three shots — at close range. He also acknowledged that shots were fired by at least two other SEAL team members.

#3 Mr. O’Neill has since quit the military

After 16 years of service, he retired from the Navy in the summer of 2012 and is now a motivational speaker.

#4 He is ditching his anonymity after three years, but why?

According to the DailyMail report, he was prompted [at least in part] by losing some of his military benefits by quitting the SEALs — some four years shy of the 20yr. minimum required to receive military retirement benefits.

#5 He is a highly decorated SEAL

#6 Robert O’neill is the first SEAL to jump aboard the Maersk Alabama, the one taken by Somali Pirates.

He was also the lead jumper on the Maersk Alabama, the ship taken by Somali pirates, whose rescue turned into the Oscar-winning movie, Captain Philips.

#7 His missions have inspired at least three movies

Besides being on the mission for Captain Philips and Zero Dark Thirty, he also helped save SEAL Marcus Luttrell, the one man who lived to tell the tale of a failed mission to capture a Taliban leader in Afghanistan — that was made into a Hollywood movie — Lone Survivor.”

#8 He is being criticized by his pears, calling him a violator of “our Ethos,” their core values

In a letter to past and present SEALS, former Master Chief Michael Magaraci and Commander Rear ADM. Brian Losey, made it clear that the vow of silence remains one of the most important tenets of the SEAL life.”

O’Neil’s decision to go public, translates into shame among former SEALs; and, that he could even face legal action. “We will actively seek judicial consequences for members who willfully violate the law, and place our Teammates, and Families, and potential future operations at risk.”

#10 O’neill is the second SEAL of the 23 involved in the raid to come public.

The other being Matthew Bisonnette, who wrote an inside account of the mission that killed Osama bin Laden. Bisonnette released his book, “No Easy Day,” in 2012, under the pen-name, Mark Owen — and, immediately faced the ire of Pentagon officials and fellow SEALs.” 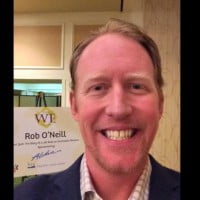 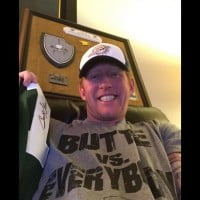 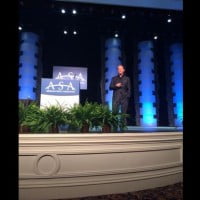 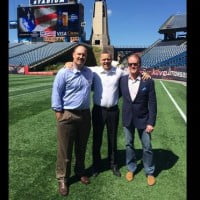 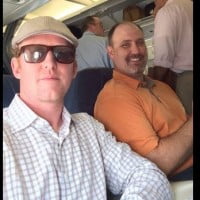 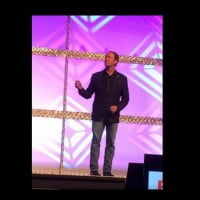 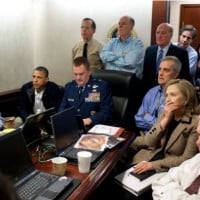