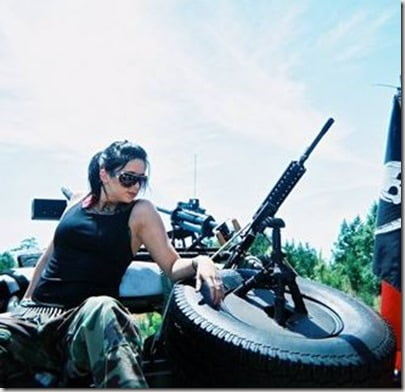 Did you ever watched Discovery Channel hit reality “Sons of Guns?” if so, then you must be familiar with the names Will Hayden and his daughter’s Stephanie Hayden; if not, then you must know them by the recent scandal father- daughter are starring in.

While Stephanie –the only girl in the show –managed the office, her father was the founder and owner of the shop Red Jacket Firearms LLC. Last month we were all stunned to learn the TV reality got cancelled after five-seasons due to child rape charges against Will Hayden. In recent days more victims have come forward, the latest to point the finger at Mr. Hayden? His own daughter Stephanie! 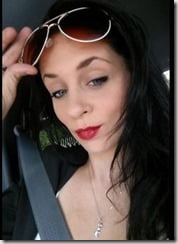 Will Hayden was arrested and charged with *** crimes against his 12-year-old daughter. He remains in jail awaiting trial. His older daughter Stephanie Hayden Ford started making suggestions on Facebook last week that she had been molested as well. 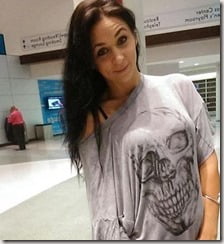 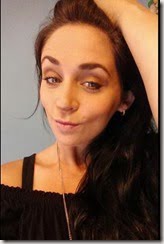 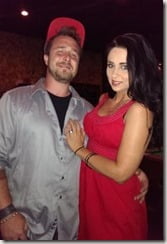 She is married to Kris Ford –who also appears on the show –and on a pre-taped episode of “Dr. Phil” that aired on Thursday, she made some horrific accusations against her father. Ford sat down with Dr. Phil McGraw and stated that her father acted inappropriately with her when she was 12 years old; that led her to carry knives at a young age.

It must have been a great deal of relieve for her but it seems the battle is barely beginning. According to TMZ, after Stephanie sat down with Dr. Phil last week in Los Angeles she fell unconscious into her husband’s arms as she walked away from the interview. 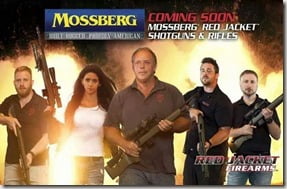 PinEMT’s were called to the scene but she had regained consciousness, she had mentioned being stressed about discussing Will Hayden’s rape case.

Pretty Stephanie has almost 30K followers on Twitter, with her looks and bad-*** but still feminine attitude she probably caught people’s attention.

Here to let you guys in on the day to day life of me and my company. We talk about it all, not just guns, but a lot about guns!Remember this page is about ME, not just Redjacket or the show, if you only want to hear about RJ that’s great, u can follow us on the Redjacket Firearms FB page. AND YES, I post a TON of pics, if you don’t like that,sorry, but its gonna happen! There are a few things I dont talk about, you’ll know because I wont answer or it will auto delete as spam due to my settings on FB. My profanity setting is VERY high so keep this in mind while posting 🙂 I love chatting with all of my fans but the ugly ones get banned quickly to make it a nicer place for the good ones. So hang out ask questions and enjoy :))

29-year-old Stephanie Marie Hayden is also a mom of two children, and as you would imagine she is very into guns! She has lived in Greenwell Springs, LA and Baton Rouge, LA.