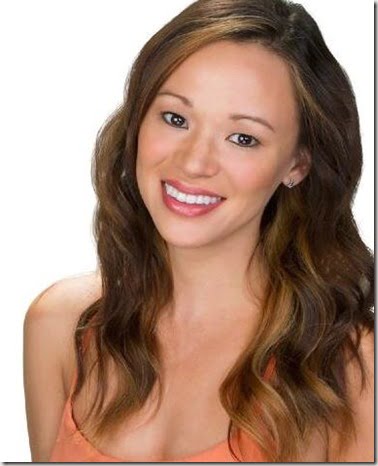 Meet Roxanna Haynes, a journalist/meteorologist who reveals she was forced by her ex-boyfriend to have an abortion!

30-year-old Haynes is accusing millionaire Stephen Jones 48, in a lawsuit that says he not only told her he would kill her and their un-born child if she didn’t have an abortion but also claims he tried to choke her while she was in recovery. 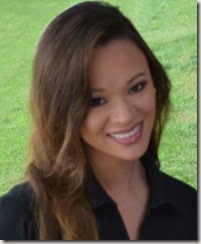 Haynes, a native of Nashville, Tenn., is a Verizon FIOS 1 meteorologist and former Fox and CBS reporter, according to the NY Post.

On Facebook she is listed as an On-Air Host/Producer for 5-hour ENERGY Helps Amazing People. 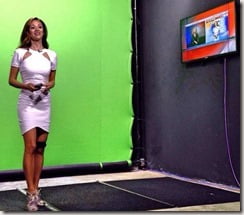 The brunette –who enjoys, traveling the country, meeting hard working citizens, and uncovering inspirational stories –stated in the criminal complaint, Jones tried to choke her a few days later following the procedure during an argument; and that caused her to have trouble breathing and redness to her neck” 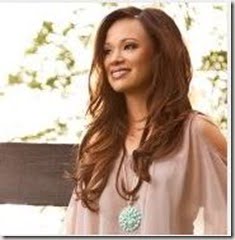 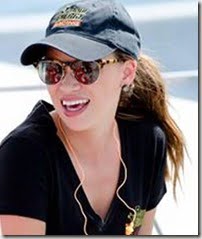 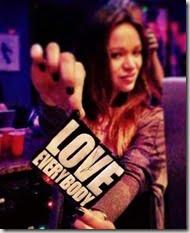 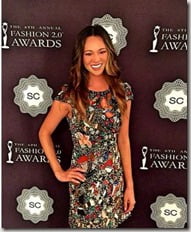 According to her LinkedIn and social media accounts, she is a graduate from University of Florida. She also has a certification in meteorology from Mississippi State University. 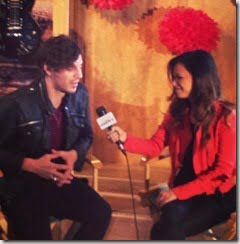 In 2008 she interviewed the presidential candidates including current President Barack Obama and Vice President Joe Biden. A year later she won an Associated Press Award for her story about homeless people living in the woods. 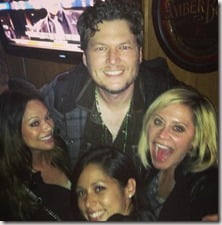 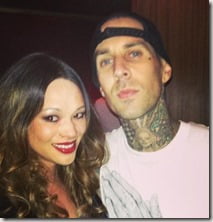 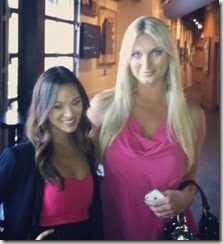 Roxanna or “Roxy” moved to NYC in 2013, she worked her way up TV markets starting with WCTV (Tallahassee), then KCCI (Des Moines), WGHP (Winston-Salem/High Point/Greensboro), and WKRN (Nashville).

Jones’s side of facts says he did nothing wrong and that it was Haynes who got hysterical. Who do you believe? The investigation is still ongoing.

You can read more about her on her page here.