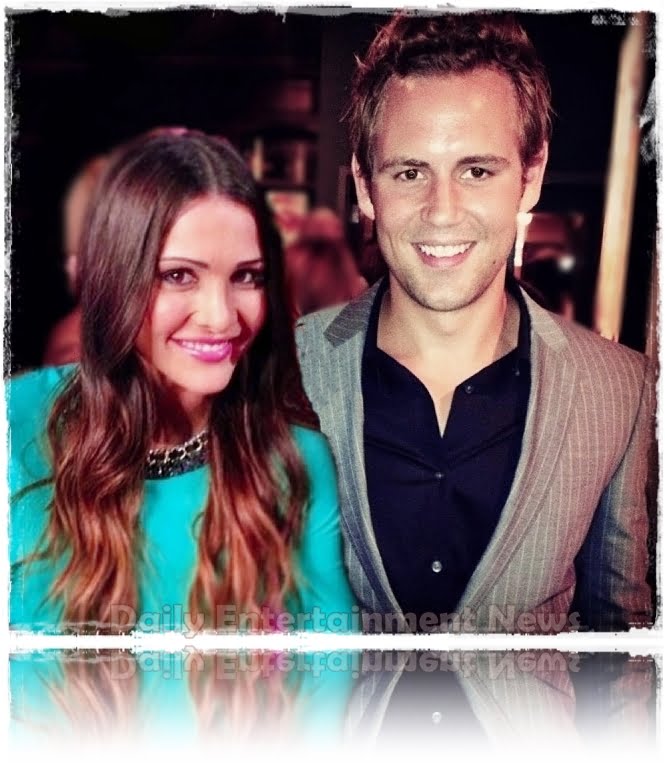 Meet Nick Viall, he is young software sales executive, and one of the handsome 25 contestant on this 10th season of the Bachelorette with the pretty and very smart Andi Dorfman who even thought Nick is not the typical she would go for, it was to him that she gave the first impression rose.

Nick Viall, the 33-year-old sales exec from Waukesha, WI is one of the two Nicks on the Bachelorette; in his opinion his ideal mate’s personality like would be someone who is truly confident in herself and expects a lot but gives as much. Someone who wants to bring out the best in me. Nick was born Nicholas J. Viall on September 29, 1980 to Mary and Christopher Viall, the second oldest of 11 children, he graduated in 1999 from Waukesha North High School and attended at University of Wisconsin at Milwaukee, where he was the captain of the track team, and a member of the UWM Post, the student-run independent newspaper. Viall graduated in 2004 with a degree in business administration, accounting and operations management.

Nick served as council member and volunteer for four years at the three Holy women Hunger Ministry Council. He is currently an account executive at Sales Force, before that he  was business account executive  at U.S Cellular and Orthopedic senior account  rep at  DeRoyal.