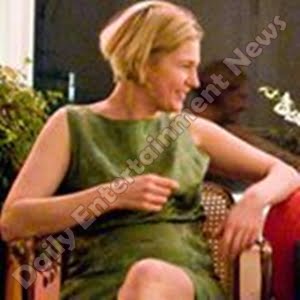 Earlier today we heard the story about Michael Jace arrest, the  Shield actor  has been charged with the murder of his second wife and mother of his youngest sons, Mrs. April Jace.  The terrible event has left family and friends deeply disturb according to media there was no history of violence, however there was a history of violence when Jace was married to his first wife Jennifer Bitterman.

Michael Jace has starred in tons of films like Forrest Gump, The Fan and television series, but the role that remain in many people minds is the one he portrayed in Shield as Detective Julien Lowe.

Before getting married to April Jace in 2003, Michael was married to his first wife Jennifer Bitterman, who is the mother of his eldest son.

Jennifer Turner Bitterman, 45,  was once choked and slammed  against a wall as their then  6-month-old son screamed in his crib next to them. a statement released by a source close to Bitterman, who added that was one of the many physical assaults  Jennifer suffered by the hand of the actor.

Jennifer Bitterman from California got married to Michael Jace whose real name is Michel McLaurin on October 21sst, 1995 in Clark County, Nevada. According to media Jennifer and Jace divorce in 2002, one year before he got married to April. Mrs. Bitterman is the mother of the actor’s eldest son Jordan Michael Jace. 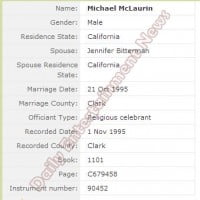 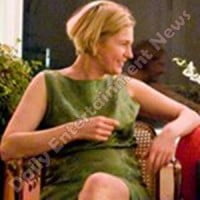 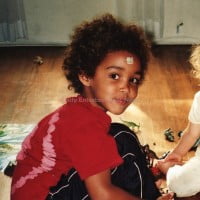 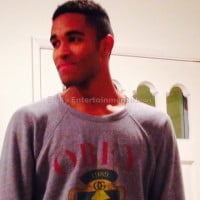 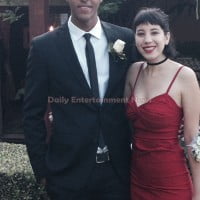