Neal Gottlieb is an ice cream entrepreneur who created Three Twins Ice Cream, the organic ice cream company Neal founded with his twin brother Carl Gottlieb of his brother’s wife  Liz, who is also a twin, and therefore the idea of the name three twin came from. Neal challenged Uganda’s president to removed a gay pride flag he planted on Uganda‘s Margherita Peak and Neal is also one of the contestants on the 32nd season of Survivor Kaoh Rong. 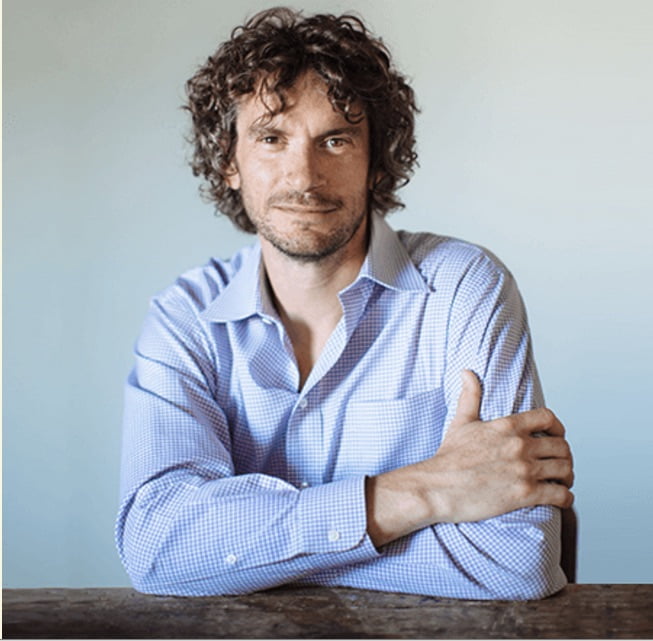 Neal Henry Gottlieb was born on February 3, 1977 to Ann and Samuel Gottlieb both 78. Neal graduated from Cornell University in 19999 with a BS in Consumer Economics and Housing. After he graduated from College he got a job at Gap, Inc as company planning manager. He left Gap in 2002. In 2005, Gottlieb started “Three Twins Ice Cream” with his life savings of $70,000, after returning from the Peace Corps. Gottlieb was a Peace Corps volunteer in Morocco from 2002–2003, until the war in Iraq brought about the program’s evacuation. 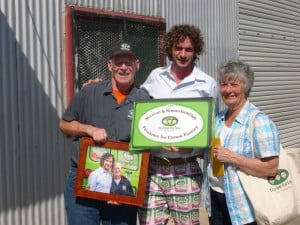 When Gottlieb started Three Twins, he couldn’t afford employees, so he did everything himself. His first retail Three Twins scoop shop was in San Rafael, California (Terra Linda). He opened several Three Twins Ice Cream owned and operated, retail scoop shops. Additionally, Gottlieb built an ice cream factory in 2010 in Petaluma, California to start selling pints to grocery stores. He has since opened a second factory in Sheboygan, Wisconsin. Three Twins Ice Cream is now sold in grocery stores in all 50 states, his employees total around 100 and sales for 2015 are roughly 100 times the sales from the first year (2005).

Neal Gottlieb is known for taking on challenges, fighting for equality, being creative, treating employees well, giving a great deal back, and inspiring others through his version of the American dream. 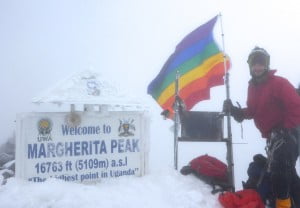 In 2016, Gottlieb appeared as a contestant on Survivor: Kaôh Rōng, the 32nd season of the competitive reality television series Survivor as part of the Brains tribe. Filming occurred during spring of 2015.

Not much is out there about Neal Gottlieb’s personal life, is he dating, single, married, engaged, children of his own, is Gottlieb gay or straight. 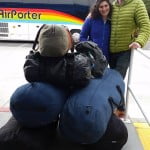 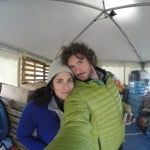 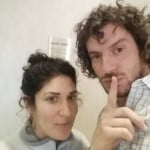 He has several photos with  this pretty  lady Amy Lipner, but I think they are just good friends. 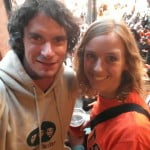 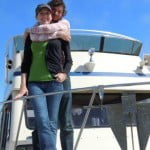 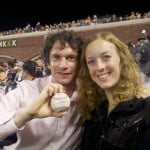 And then there are those old 2012 photos with redhead stunner and San Francisco journalist Renee Brincks.