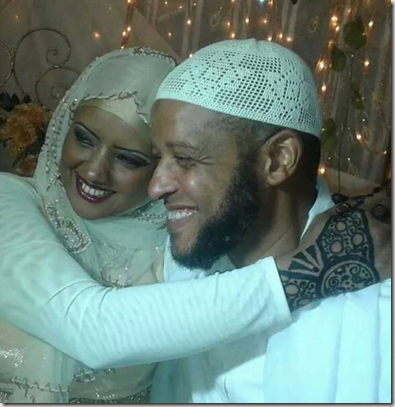 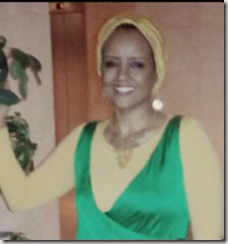 Mona’s husband had been employed as a civilian avionics technician in the Middle East but was fired earlier this years reports say. The 47-year-old Neptune native was arrested in January and has been detained since.

According to the U.S. Attorney’s office, he was arrested via a secret criminal complaint and indicted Monday on charges of attempting to provide material support to a terror organization and obstruction and attempted obstruction of an official proceeding. 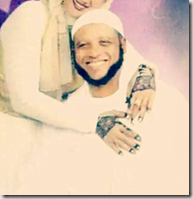 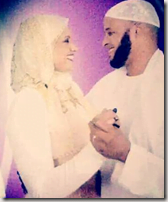 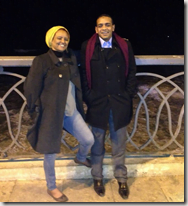 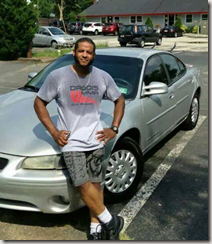 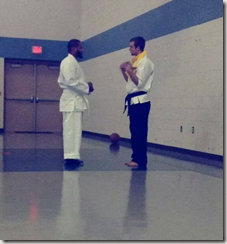 It is not known how long the couple has been married some sources say they tied the knot last year. It is also possible they have children together. 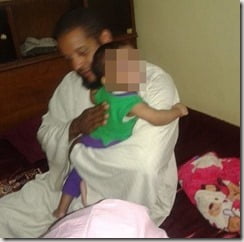 Pugh served in the Air Force from 1986 to 1990 as an avionic instrument specialist, he converted to Islam in 1998 while living in Texas. The FBI first had contact with Pugh in 2001 while he was a mechanic for American Airlines. A co-worker reported to the FBI that Pugh was expressing anti-American sentiment.

Tirod was caught traveling from Egypt to Turkey on Jan. 10 to try to cross the border into Syria to “join ISIS and fight violent jihad.” He was denied the entry to Turkey and was returned to Egypt and ultimately deported to the U.S.

One warrants were obtained to search his devices, authorities found he had searched the Internet to learn where to join ISIS. In a letter to Mona following his arrest, he said he was willing to become a martyr. He faces up to 35 years if convicted.