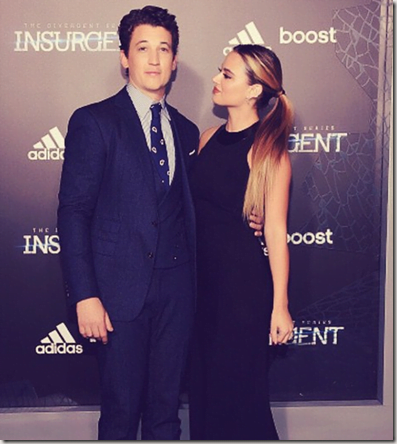 Blond 22-year-old beauty Keleigh Sperry is the model girlfriend of Insurgent actor Miles Teller. Little is known about their relationship but 28-year-old Teller is looking happier than ever, could it be the Whiplash Oscar nominations or Sperry’s doing?

He recently spoke of his lady and revealed she is the first gal he allows fully into his world. 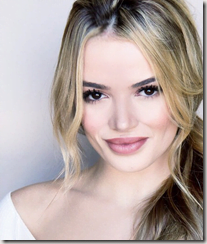 He told E! about his relationship “She’s lovely,” “It’s been pretty easy because right now, her full-time gig is kind of being with me and before her, I would never invite a girl into that world because I didn’t think I could have both.” 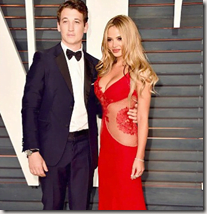 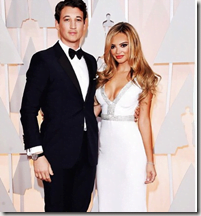 Kaleigh has been by Tellers side during most of the Insurgent’s promotion, she’s been very supportive and Teller seems to be very grateful. 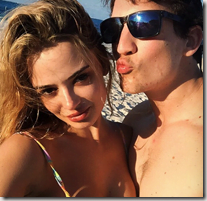 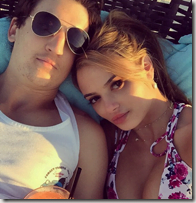 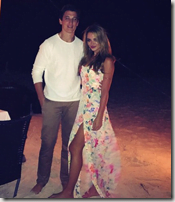 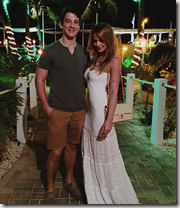 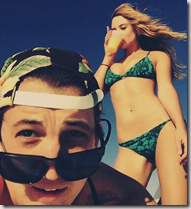 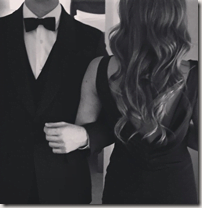 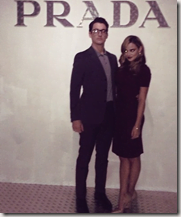 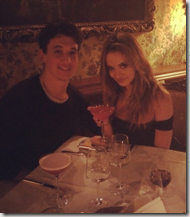 Keleigh who is very active on social media, seems to can’t help herself to post images of her and her guy, whether on the red carpet or traveling to the Caribbean, they exude sexiness! 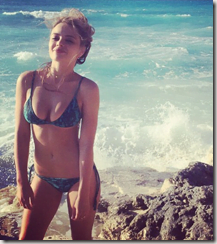 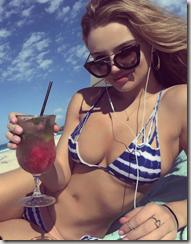 She has an older sister named Michelle (pictured below) 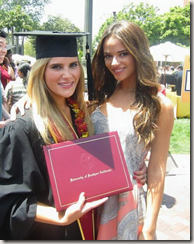 Kaleigh has worked with agencies in LA and Orange County. 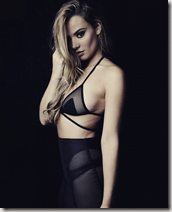 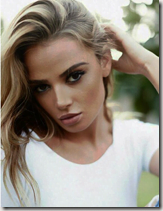 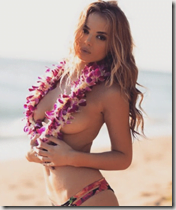 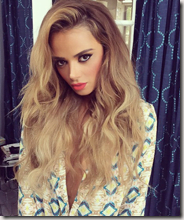 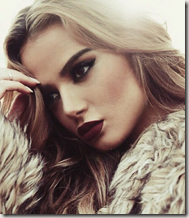