Meet the gorgeous Ms. Holiday Mia Kriegel; this spectacular young lady is an Instagram model, an actress with a very interesting sports family; more importantly is that Holiday Kriegel is the girlfriend of Disney Star Milo Manheim. Prior to hearing about Ms. Kriegel, let’s check out Milo. 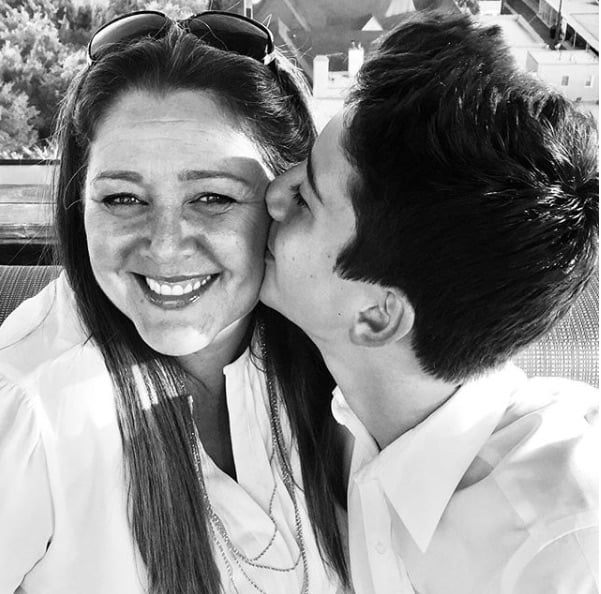 The only son of the amazing actress Camryn Manheim is most notably famous for his role as Zed on the 2018 film Zombies; nowadays a contestant on the 27th season of Dancing With The Stars, where he will be showing off his dancing moves with professional dancer Witney Carson. 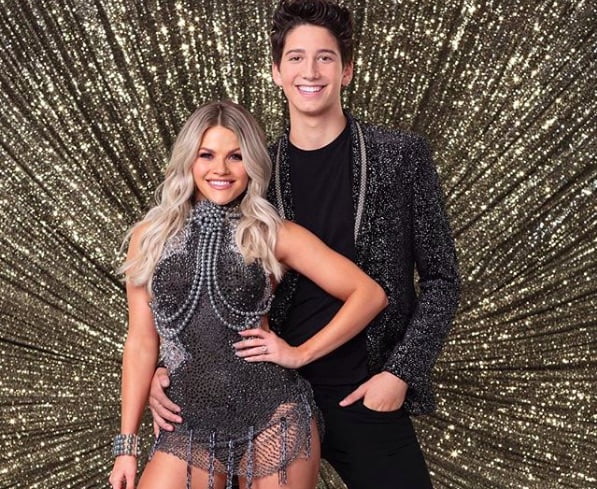 Over the years rumors about the identity of Milo’s father have been around; however, later we found out that model Jeffrey Brezovar a close friend of Camryn who donated his sperm; is indeed Milo’s dad. 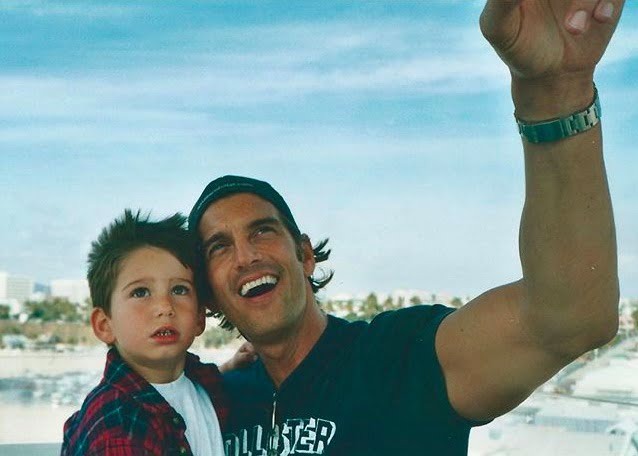 Jeffrey was the spokesmodel for the Aramis Man cologne campaign, back in the 90’s.

Milo appeared alongside his momma on the CBS series Ghost Whisperer in 2009; in 2017 appeared in the musical Generation Me. His impressive performance awarded him with the Best Leading Actor award at the 2017 New York Musical Theatre Festival.

Furthermore, this year you all saw him as a Zed; a zombie football player who falls madly in love with blonde cheerleader Addison, played by actress Meg Donnelly. 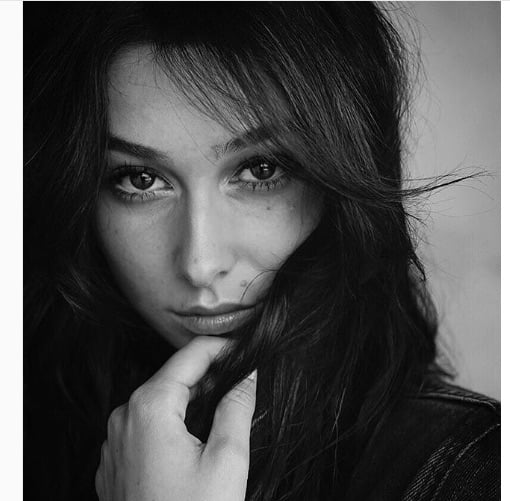 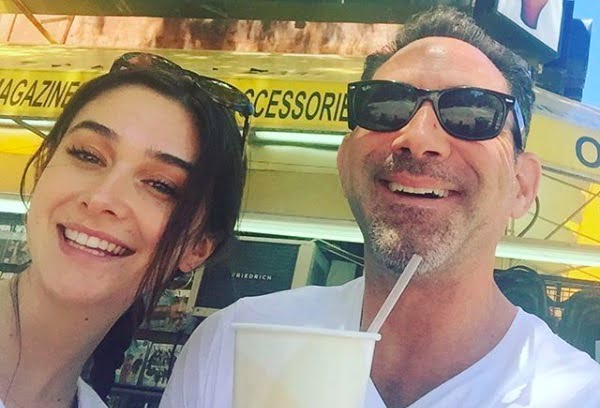 She is the daughter of realtor Emily Bregman; and book author, sports journalist and t.v commentator Mark Kriegel who is in addition a Pulitzer Prize finalist. 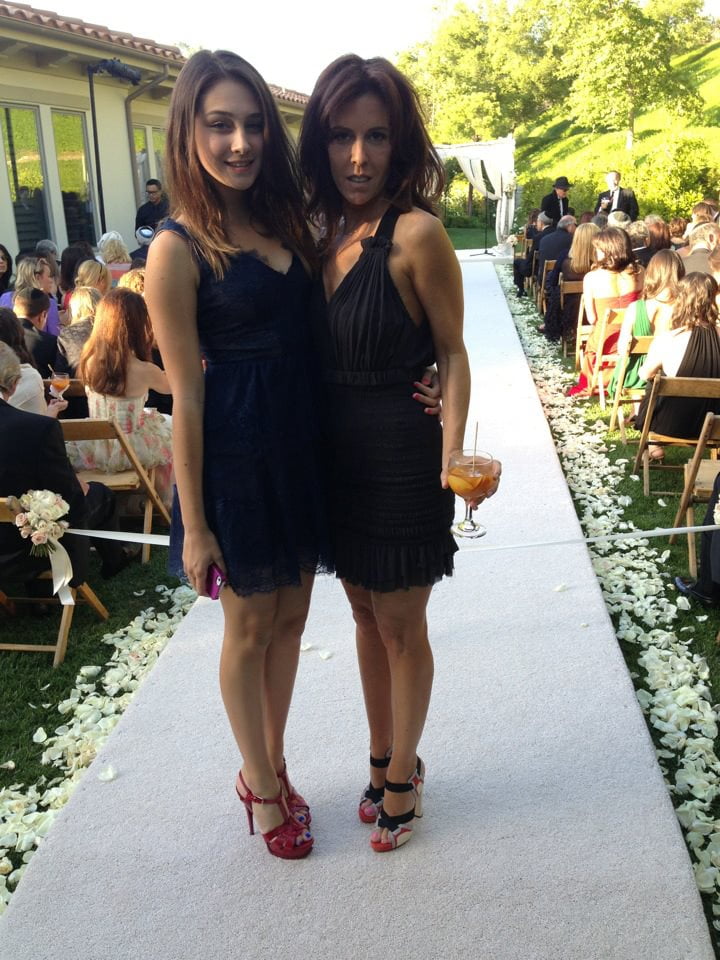 Holiday first posted a photo on Instagram in 2013; she is starring as Velma Kelly alongside her famous boyfriend in the musical Chicago. She graduated this summer from Crossroads School of Arts & Science.

Moreover, Holiday is the cousin of MLB player Alex Bregman, the infielder for the Houston Astros. 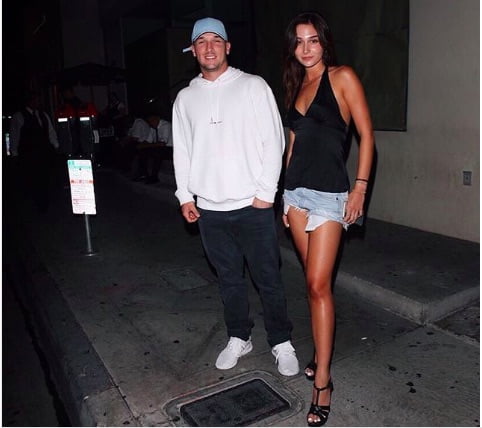