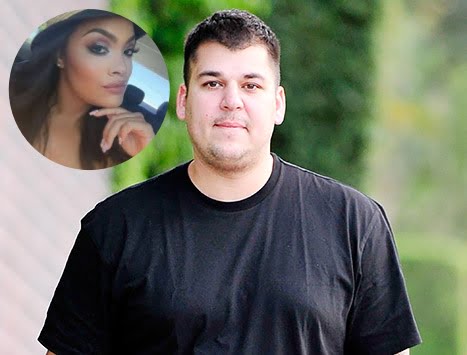 Meet Mehgan James, she is according to recent reports the new girlfriend of Robert Kardashian following his split from Blac Chyna. Check these five facts we gathered about Ms. James.

Sources close to them commented.

“Mehgan’s been supporting Rob and his business for some time now,” a source told the mag. “They’ve been really close friends for about three months.” 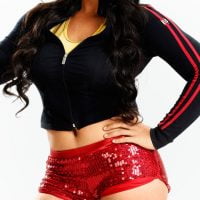 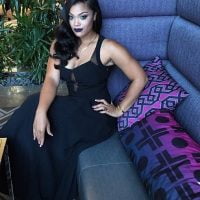 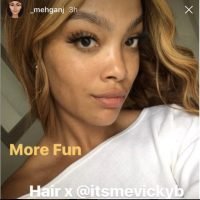 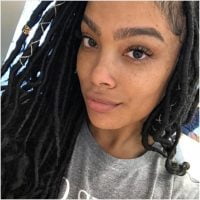 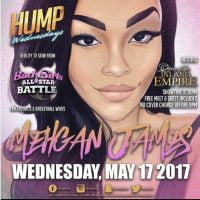 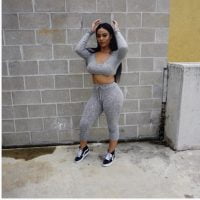 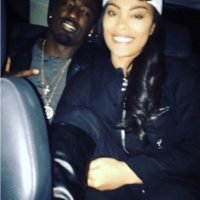