Following Idol final?? Are you a “Kreedom” fan?? Well if you are then you must know the 22-year-old country crooner Kree Harrison of Woodville, Texas has a boyfriend!

Here a list of things we know about Kree, some “Kree Facts” if you will:
1. Her middle name is Annette.
2. She loves root beer.
3. Her favorite color is royal blue.
4. Her favorite female artist is Patsy Cline.
5. She lost both her parents tragically before she was 19
6. Her birthday is May 17, so her astrological sign is Taurus.
7. She has a boyfriend named Matt Neill
8. She has a sister, Laci and two brothers, Michael and Cory.
9. Her best friends are Kacey Musgraves and Elice Cuff. The trio call themselves the “hazbeens”.
10. She is from Woodville, TX but lives in Nashville.
11. She loves Otis Redding.
12. She loves to fish.
14. She loves skittles.
15. Her nickname is Kreetia (or Kreetia Louise).
16. She loves hot sauce.

I’m sure all those must be things loving boyfriend Matt Neill sure knows! He was born Philip  Matt Neill, June 7 1984. His mother’s name is Ann Neill and he has an older brother named Jason who is 33 years old. 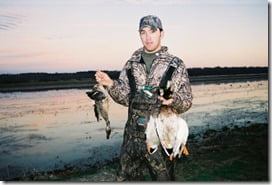 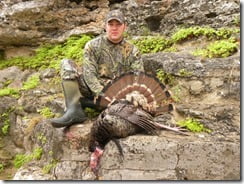 Matt is originally from Magnolia, Arkansas; he is just your good all American country boy. He attended Magnolia High school, then graduated from Magnolia Senior High school in 2002. He studied management at SAU Magnolia graduating in 2006. He currently works as a Landman at “Cinco Energy Services”

Some of his general interest besides hunting are, fishing, sports and playing the guitar! This couple could make their own duo, another “ Johnny Cash and June Carter” perhaps??! Truth is they make a lovely couple she has a picture of the two of them saying “I’m thankful for this man” how incredibly sweet! Although we haven’t seen the 28 year old robust guy all that much in concerts they have been together for a while now, he seems more like the private fellow type.

Now that Matt’s girl is so close to be the next American Idol, you think things will stay the same between them??? Let’s be real, after all her life has change over night already.

So who do you think will take the crown on American Idol’s  12th season?? Don’t miss the who will be the winner as the votes will be revealed today!!