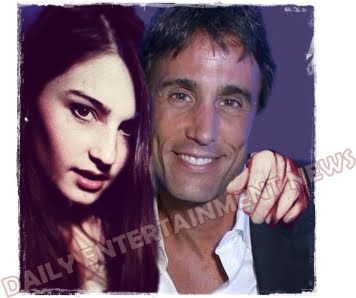 20-year-old Lael is a junior at Reed College in Portland, Oregon, but we imagine she was home for the holidays in her native Los Angeles. As a child, she had a very small part in one of her father’s movies, “Lost and Found”. She graduated from Harvard Westlake School, which is also in Los Angeles, in 2011. According to her facebook she is inspired by Dr. Seuss, Mahatma Ghandi, Ralph Waldo Emerson and Walt Disney. 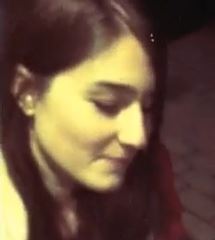 She has a brother, Logan who is still studying at Harvard Westlake School. Her mother, Solange White, and her father have been divorced for a number of years.

Her  father  produced several seasons of the Will Smith show, Fresh Prince of Bel Air, as well as the TV documentary Jennifer Lopez In Concert. He also directed Above the Rim.

Pollackwas found dead last Monday morning in Greenbelt Park, which is a popular spot for jogging and outdoor activities in the area. Pollack, who was 54 years old, was carrying an iPod Nano that was still playing The Eagles when a passer by discovered his body on the pathway and called the police. Authorities said that they do not suspect foul play. An autopsy will be performed to determine cause of death.

We are very sorry for Lael’s and Logan’s loss. It’s always very hard to lose a parent, especially during the holidays.