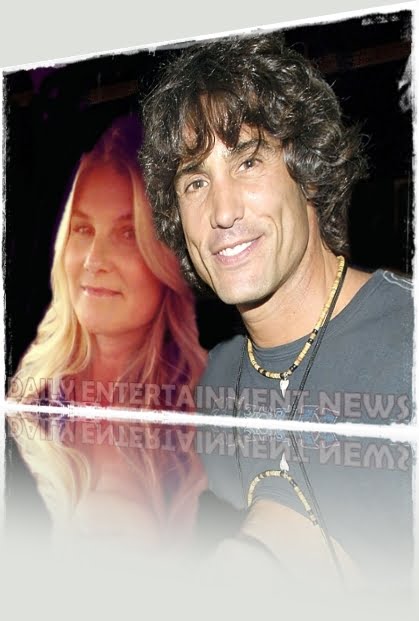 Solange Olivia White aka Solange Pollack was married to deceased producer director Jeffrey Ian Pollack. Together they had two children, Lael, 20, a student at Reed College and Logan, 13, Logan just graduated from Harvard-Westlake School. She, Solange, is 49, and lives in California. 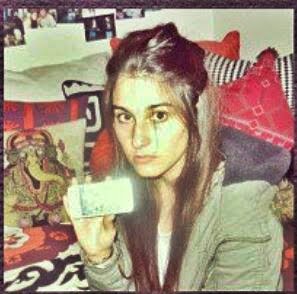 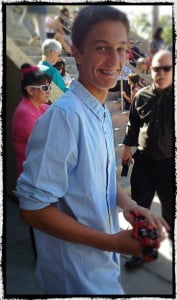 Her ex husband was found dead last Monday morning in Greenbelt Park, which is a popular spot for jogging and outdoor activities in the area. He was at Hermosa Beach, Ca., wearing jogging clothes, lieutenant Tom Thompson of the Hermosa Beach Police Department confirmed. He was an avid runner.

For several years, Pollack partnered with Benny Medina, the manager whose life The Fresh Prince was based upon. He produced several seasons of the Will Smith show, as well as the TV documentary Jennifer Lopez In Concert. He also directed the movie Above the Rim.

Pollack, who was 54 years old, was carrying an iPod Nano that was still playing The Eagles when a passer by discovered his body on the pathway and called the police. Authorities said that they do not suspect foul play. An autopsy will be performed to determine cause of death.

Our sympathy goes to his family and friends.