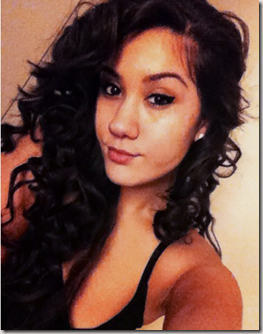 You might have read about the tragic accident where two childhood friends were killed on Florida’s Sawgrass Expressway. Kayla Maria Mendoza, is the wrong-way driver who caused the deadly accident on the Expressway early Sunday morning, Nov 17th.

Kayla Mendoza, 20, was heading east in her Hyundai Sonata in the westbound lanes of the expressway when she collided with a Toyota Camry driven by Kaitlyn Ferrante just west of University Drive around 1:45 a.m., according to the Florida Highway Patrol. Kaitlyn Ferrante was in the car with her friend, 21-year-old Marisa Catronio along Sawgrass Expressway when they were hit by Mendoza. Catronio, who was sitting in the Camry’s front passenger seat, was killed on impact while Ferrante was kept on life support until Thursday morning. 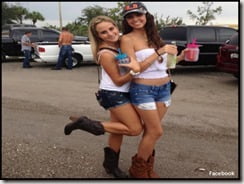 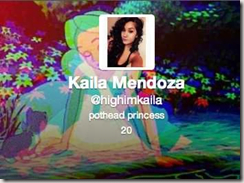 Formal charges against young Kayla have not yet been filed, according to the New Times.

Mendoza has a Twitter history revealing apparent alcohol and drug abuse. Here are some of the tweets:

According to her Facebook account, which you can also find under “Kaila Mendoza,” the pretty gal attended Hallandale High School, graduating in 2011; she was currently enrolled in Broward College in Fort Lauderdale, Florida. She has had a few different jobs, including, being a server at Coldstone Creamery in 2010, she also did some modeling for Abercrombie & Fitch, she was a manager for over a year at MetroPCS and most recently she worked in sales for T-Mobile. 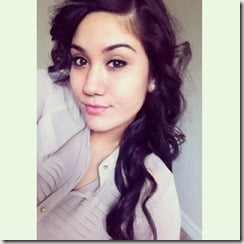 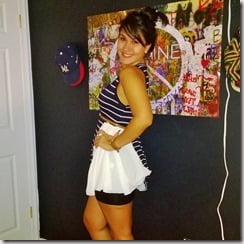 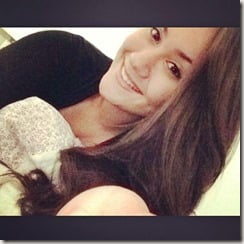 The selfie fanatic, Mendoza also received serious injuries and remains in Broward Health North. She has over a 1000 followers and enjoys alterative rock, indie music and bands like Wale, On the Run and Thriftworks while watching Jersey Shore, *** and the City, That 70’s Show and Nip/Tuck. Her book preference shows The Da Vinci Code.

We certainly hope for a full recovery of Kayla and hope she learn from mistakes. Our thoughts and prayers go out to the families of the victims.

Kayla’s tweets are under investigation.