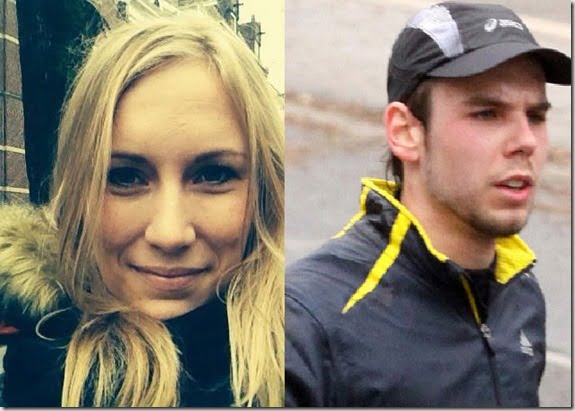 Meet 26-year-old German Kathrin Goldbach, she has been identified ad Germanwings co-pilot Andreas Lubitz ex-girlfriend. Kathrin’s ex-fiance is the man who allegedly flew an Airbus A320 into the French Alps, intendedly killing 150 passengers including him. 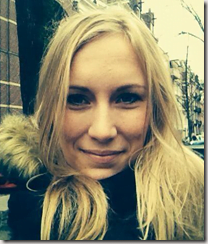 The pretty blonde and Andreas shared an apartment and she said to local reporters to have been in shock when she heard the news.

In recent reports, Kathrin who is a schoolteacher could also be pregnant with his child! 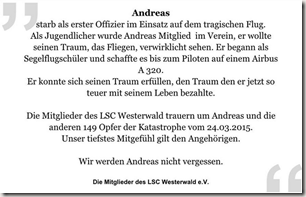 According to major media outlets, Kathrin told Andreas about the pregnancy and soon after the couple split due to his erratic behavior. It is believed that she told the pupils at the Gesamtschule in Krefeld, near Dusseldorf, where she works some time ago that she was ‘going to be a mum!

The once happy couple even contemplated marriage but apparently Andreas had been seeing another woman. 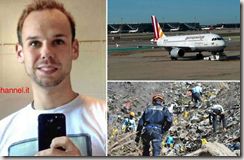 According to the Mirror.Uk the pair met during their teens while their worked at a fast food joint and way before he became a pilot.

They were in a relationship for about 7-years but it is said he showed an increased in his erratic and controlling behavior that even got to the point where he would tell Goldbach what to wear.

Once Lubitz realize Kathrin was leaving him he attempted to make a last effort by spending thousands of dollars on two Audi cars — one of which arrived at his home five days before the crash. 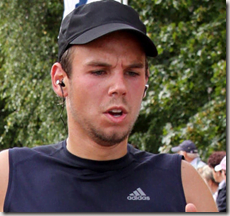 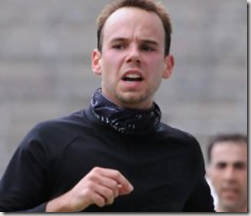 According to the German newspaper Bild, the Secondary school teacher is now living in France.

Do you think his relationship troubles might have been a factor in his apparent breakdown? Or was it physical or psychological causes only?