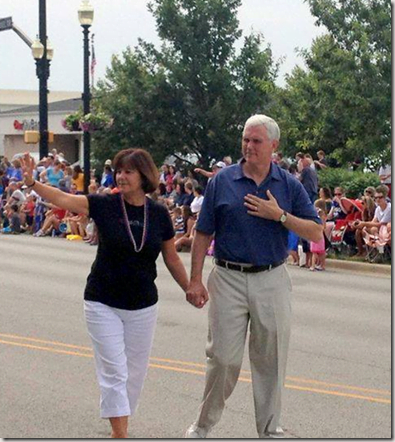 First Lady of Indiana, Karen Pence’s husband is making headlines as he announced today, Indiana’s controversial Religious Freedom Restoration Act will not be changing despite some critics allege it allows business owners to discriminate against members of the LGBT community.

Pence who is a declared Christian is surely being supported by his wife of 30-years, let’s learn more about her. 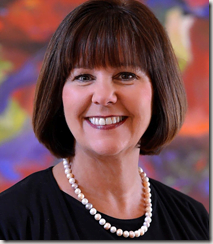 According to her page bio, Mrs. Pence earned a B.S. and M.S. in Elementary Education from Butler University. She was a school teacher for over 25-years as first lady she has continued her passion for educating children by traveling the state visiting schools. 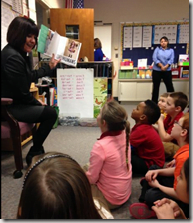 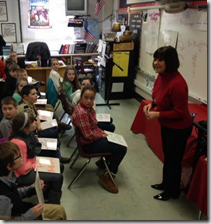 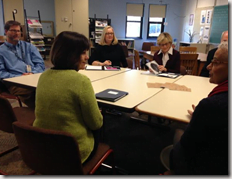 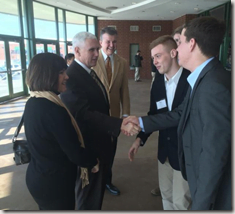 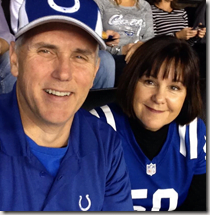 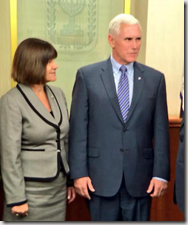 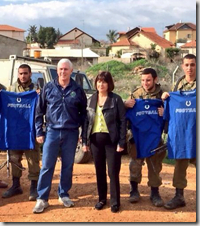 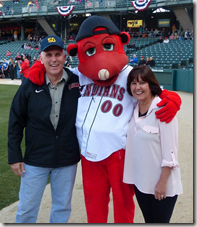 Karen and her husband tied the knot in 1985 and have three children together: Michael, Charlotte, and Audrey; all three of them are in college. 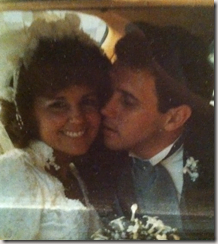 Pictured below is Charlotte 21, Audrey 20 and Michael Pence. 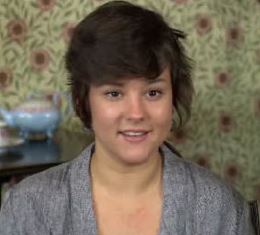 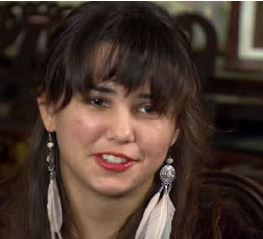 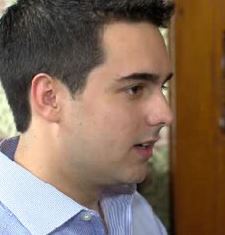 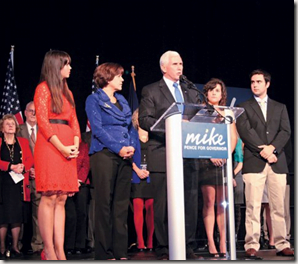 The family of five go to Community Church of Greenwood in Greenwood, Indiana, an evangelical Christian Church. Karen and her husband currently live in the Governor’s Residence.

What do you think of her husband’s decision?