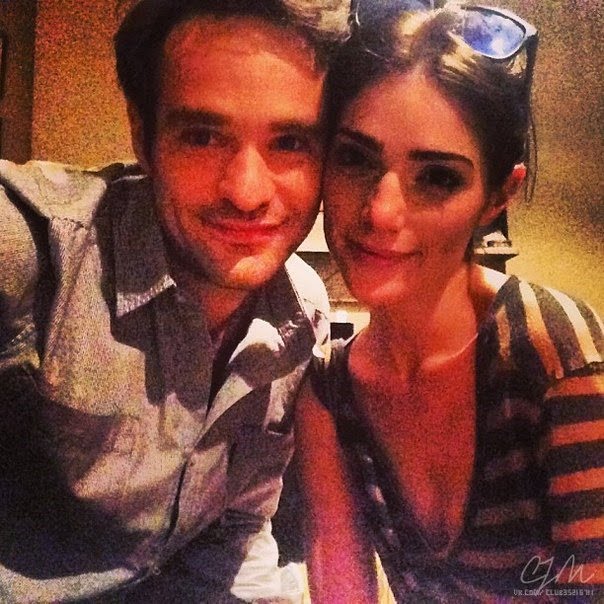 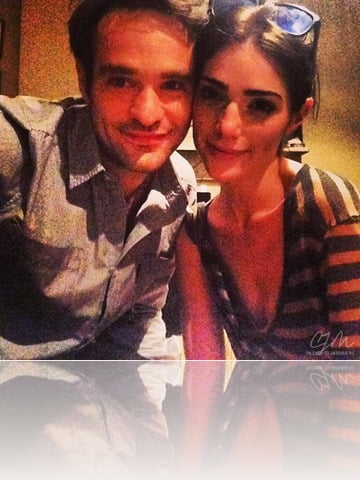 Janet Montgomery is one lucky gal, not just she is ridiculously pretty, but she is dating Charlie Cox the British actor recently chosen to play the titular blind superhero in its upcoming Netflix series, “Daredevil.”

Charlie has been linked to Lynn Collins, Lily Cole, House of Cards actress Kate Mara, and his Legacy co-star Romola garai, so Kate we think he might have dated back in 2008 and Romola?? that is almost Laughable, Charlie is a good friend of Romola and he introduced her to husband who is one of Charlie’s best mates!.

And so we came face to face to the lovely  Janet Montgomery, who according to some sources is Charlie Cox’s current girlfriend.

A fan site of Cox, claims Janet and Charlie are indeed dating.

“I met my boyfriend Charlie Cox at the Bowery Hotel in New York. He was doing Boardwalk Empire. I had a meeting with my agent, and we were introduced. I haven’t had a relationship with another actor that’s lasted more than, like, a cup of tea. But Charlie’s a bit like me – he’s not super-ambitions, he cares about the work but has a lot of other interests bar his job. We’re just looking for a house in London together.”

According to them, Ms. Montgomery said that about her beau. We sure hope they are a couple, she is gorgeous and couldn’t look hotter together.

Janet Montgomery, 28, was born Janet Ruth Montgomery on October 29, 1985 in Bournemouth, Dorset  in England. If in fact she is Charlie’s lady, then they live in Islington, where Charlie has to share her with  their male roommate Guthrie. This handsome fella! 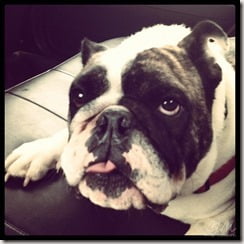 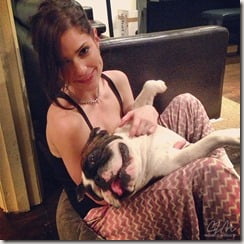 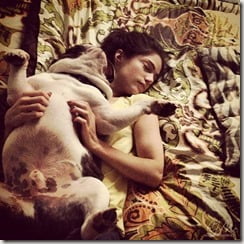 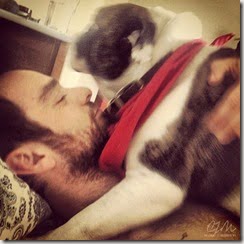 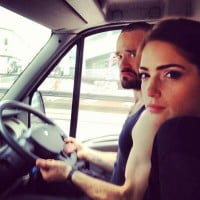 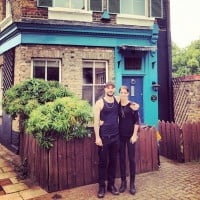 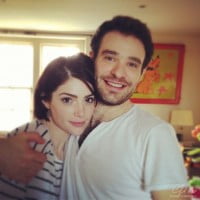 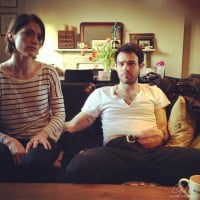 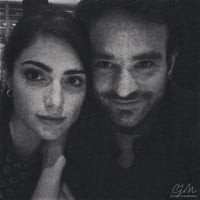