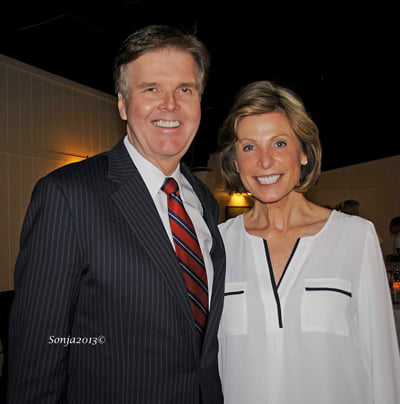 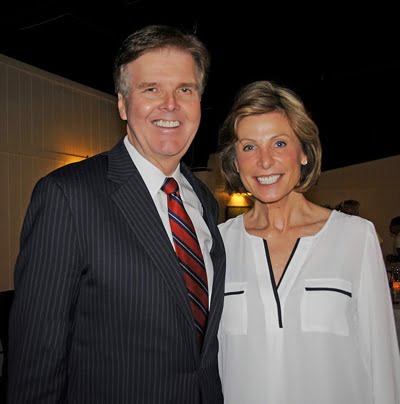 Meet Janetlea Patricia Rankin aka Jan Patrick, she is the wife of  Houston senator Dan Patrick who recently scored a big win over longtime incumbent David Dewhurst  in a Republican runoff to lieutenant governor .

Patrick has been married twice, the  first marriage ended in divorced, his second time in the altar came in 1975.

Mrs. Dan Patrick is Janetlea  Patricia Rankin, 62,  most people known her just by Jan Rankin or Jan Goeb, a former teacher, the mother of his two amazing children. 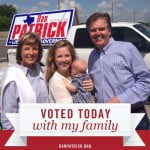 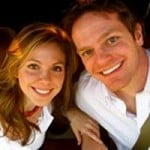 Jan was the first to congratulate her husband on his epic win over Dewhurts,  she did so by giving him a warming kiss. 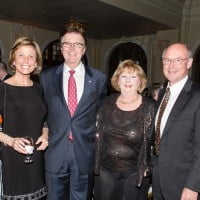 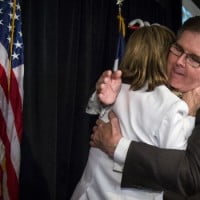 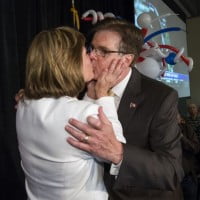 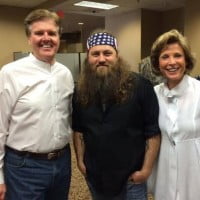 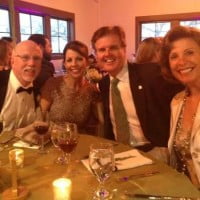 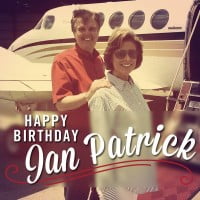