Shark Tank star Robert Herjavec is now married to his Dancing With the Stars partner Kym Johnson; but before Kym we heard Robert had an affair with this stunning brunette Danielle Vasinova.

Robert Herjaved announced he and wife Diane Plese decided to split up after 24 years of marriage. Robert said he contemplated killing himself after his marriage fell apart last July.

“It’s been a terribly difficult year. We were great parents and a great team, but over time we drifted apart.” He says that his three children didn’t speak to him after the separation. “Everyone has their kryptonite. For me, it was my kids. It took me to a place I never thought I would go.”

Some people said the reason for the split was due to Robert’s alleged affair, and that his children wouldn’t talk to him because of it.

At first, we received a comment from a reader posted on our article of Diane Plese, the comment was just to leave Danielle’s name.

Danielle Vasinova was by Herjavec’s arm at the NBC Universal Golden Globes after party at the Beverly Hills Hotel on January 11, 2015, she was with him at the Fast and Furious movie premiere in Los Angeles in 2013. 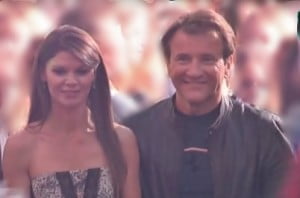 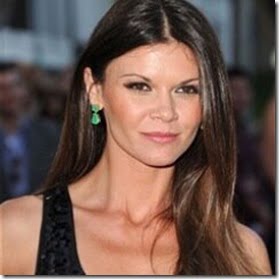 More than an actress 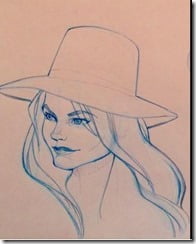 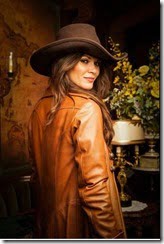