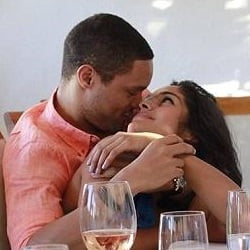 Noah is to replace Jon Stewart –who is leaving in August –and the official date to see the funny guy has been revealed to be Sept. 28.

Unfortunately as cute as they look together it appears the couple have split. It appears the reason they decided to end their relationship is because Dani was reluctant to relocate to the U.S. thought reports say she remains supportive of his career. 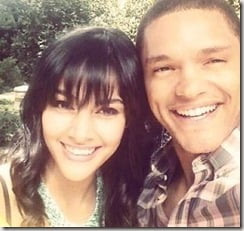 The fact is, Dani has a lot going for herself in the motherland. Pretty Dani is a physical therapist, according to her LinkedIn, she attended Edgemead High School and went on to University of Cape Town, where she graduated with a B.Sc.Physio, Physiotherapy. She did her  thesis on The Effectiveness of Ultrasound as a treatment for Delayed Onset Muscle Soreness –which means she’s a pro in Rehab and sports massages. 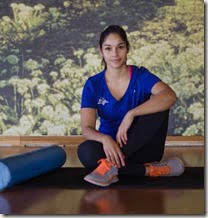 She was the Century Physio owner for four-years and she currently owns another health and wellness joint in the Cape Town Area, South Africa called ‘D Gabriel Physiotherapy’ which is a General outpatient practice specializing in sports injuries, chronic and acute injuries, rehabilitation from surgery and repetitive strain. You can find D. Gabriel Physiotherapy on Facebook here.

Dani and Trevor have known each other for several years, and is believed they began dating in early 2014. Would you be willing to leave your family and business for love? 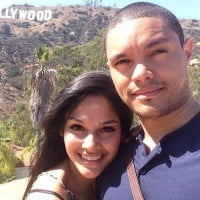 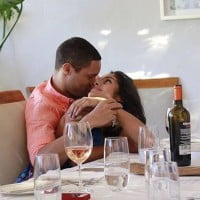 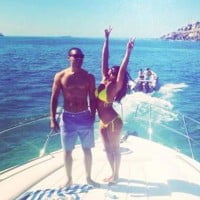 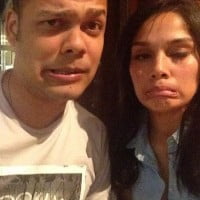 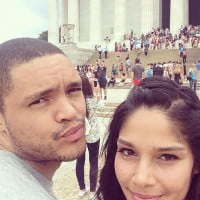 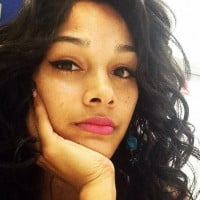 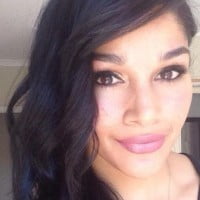