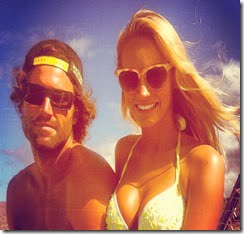 Meet Miss September 2012, hot Bryana Holly. She is a model native from Miami but currently lives in Los Angeles California, the **** blond received the tittle by TransWorld Surf last year and she certainly deserves it don’t you think! 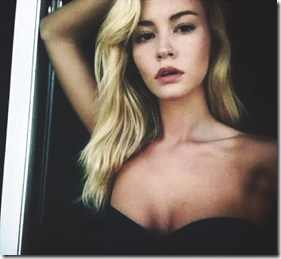 It’s been reported Holly and TV personality Brody Jenner are dating! The duo hasn’t been together for long so they are definitely enjoying the honeymoon stage of their relationship as well as a recent vacation trip! 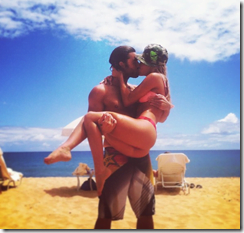 How romantic, the first days are simply the best in a relationship and to celebrate it, the couple has been laying their love out in the sunny paradise beaches of Hawaii. During their getaway the 29-year-old and his smoking hot girl have been sharing the bliss posting the images on twitter and instagram, showing off their obvious link and Holly’s amazing bod!

On her instagram you can find a ton of super hot pictures of her. Bryana, a Wilhelmina Miami model has appeared on the cover of Fit For Fun Magazine. Here are some more facts about her, according to her model profile she is

So you think all the PDA that has been going on between them qualifies Bryana to appear on Keeping up with the Kardashians?? Although her Facebook profile still says “single” its pretty safe to say they are both smitten with each other and very off the market!

It was actually about time we saw Brody spending some one on one time with a lady, it’s been over a year since he and Avril Lavigne broke up and he couldn’t look happier! Congrats to the couple! Now we can start thinking on a new name for the couple..how about Bro-lly??