Brent Nicholson, a South Carolina man was found with up to 10,000 guns and 500 chainsaws! According to reports, a police sheriff stated, they even stopped counting the guns after a while!

Just as your average mad man, Brent Nicholson was arrested for drug trafficking but that’s not his only problem. When police showed up at his home just off Highway 9 outside the small town of Pageland; they never imagined what they’d found.

WBTV reported Nicholson had been arrested and charged with trafficking opium and ****** earlier in the week in Union County. Deputies reportedly had gone to serve him with a subpoena Friday and noticed what appeared to be stolen goods in his front yard.

Much to authorities surprise, the Friday night raid extended to at least two more days. Police have now their work cut out, they now have to go through the armory “piece to piece” to find the rightful owners of several thousand stolen weapons.

Police authorities stated Nicholson, had 10,000 stolen guns into his home and a bunch of tractor trailers off a highway.

But just when you think, it’s over, it’s not. Brent Nicholson runs a liquor store with his father. Police found hundreds more guns not only at the liquor store but also at his parents home.

Here is where the puzzle continues. Brent Nicholson is a 51-year-old man and people close to him were shock to learn of his creepy stock of guns. It is unclear why was he collecting that many firearms or what was he planning on doing with them.

Police added, there was no evidence he ever used the stolen weapons. Could Brent Nicholson be interested in participating on TLC’s reality TV show, Hoarding: Buried Alive? 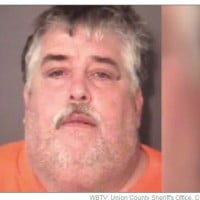 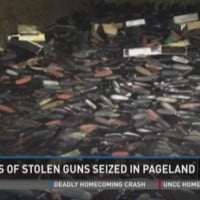 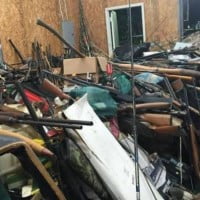 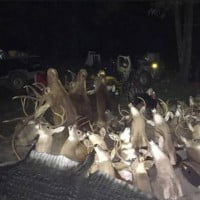 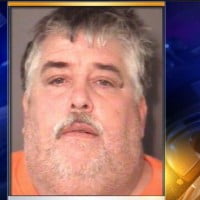 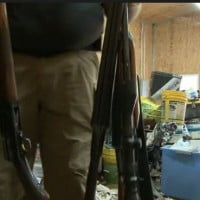 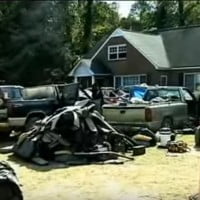