Baruch Vega and Gina Rue are the proud parents of pretty actress Alexa Vega, she is known for playing the role of Antonio Banderas’ daughter Carmen Cortez in Spy Kids. Alexa is competing on the 21st season of Dancing with The Stars along with her husband Big Time Rush singer Carlos Pena, who is Alexa’s second husband; before Carlos Vega was married to film producer Sean Covel. Alexa Vega has a big family, sisters Krizia and Makenzie Vega, and half-siblings Margaux, Greylin, Jet James, and Cruz Hudson from her mom’s second marriage. 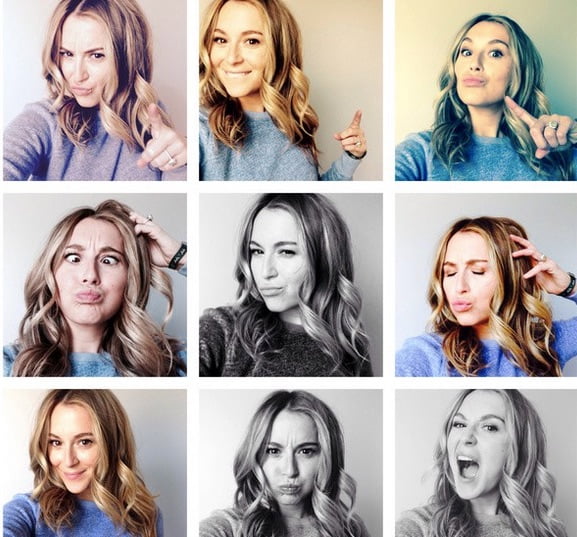 Alexa Vega’s exotic looks are attributable to her American/ Colombian genes running thru her veins. Her dad Baruch Jairo Vega, 68, is the Colombian fashion photographer owner of BV Digital Media in Fort Lauderdale who worked with fashion designers like Valentino, Versace, Donna Karan, Karl Lagerfeld, Gucci, Prada among others. 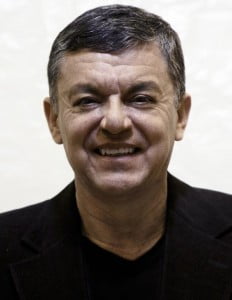 Mr. Vega (b. Dec. 1946) an engineer from the Central University became a mediator for the FBI back in the 80’s. He helped FBI and Drug Enforcement Administration arrest more than 110 criminals, most of them were South America’s most-wanted drug traffickers, some of them were Carlos Ramon aka The Doctor and Orlando Sanchez Christancho responsible for smuggling over 30 tons of cocaine into the US every month. 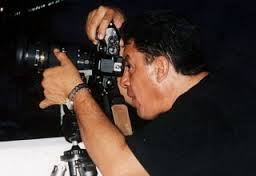 Mr. Vega was detained on March 21st, 2000 on charges of money laundering and obstruction of justice. Baruch admitted he accepted money from the drug traffickers as part of the payment the drug lords paid his undercover persona to arrange negotiations with the US government. Mr. Baruch said he informed his law enforcement handlers about every penny he received.

“I was reporting every single penny that I was receiving from the drug traffickers,”

Baruch said the money was used to pay for a luxurious mansion in Miami and a yacht. All part of the lifestyle his undercover persona was supposed to live in drug traffickers expected to see him at. 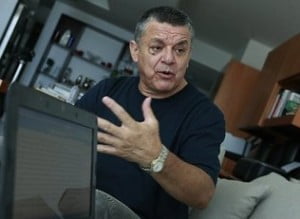 All charges against Baruch Vega were dropped a year after his arrest. In September 2000 he pleaded guilty to a misdemeanor charge for failing to file taxes on time. He wasn’t happy about what the U.S Government did to him after all the work he did for them.

“all the money he took from the drugs lords from Colombia in the hands of the U.S. government. They seized from me: $1,486,000 exactly.” he added.

Baruch’s doubled life was documented in the film The Double Life of Baruch Vega, you can also learn more about from his own perspective, in his book La Doble Vida de Baruch Vega.

Alexa’s Vega’s paternal half-sister Margaux is the daughter of Baruch Vega and his first wife Abbey Sue Goldberg (now Abbey Sue Rosenblum), 61, who is the daughter of Coconut Grove real-estate tycoon Burton Goldberg owner of the Mutiny Club, this was Baruch’s first marriage and second for Abbey who has been previously married to Michael Martin Kramer.

They met while he was working as a fashion photographer and seduced Abby when she posed for him. They got married in on January 27, 1980. On December 25, 1981, their daughter Margaux Star was born. 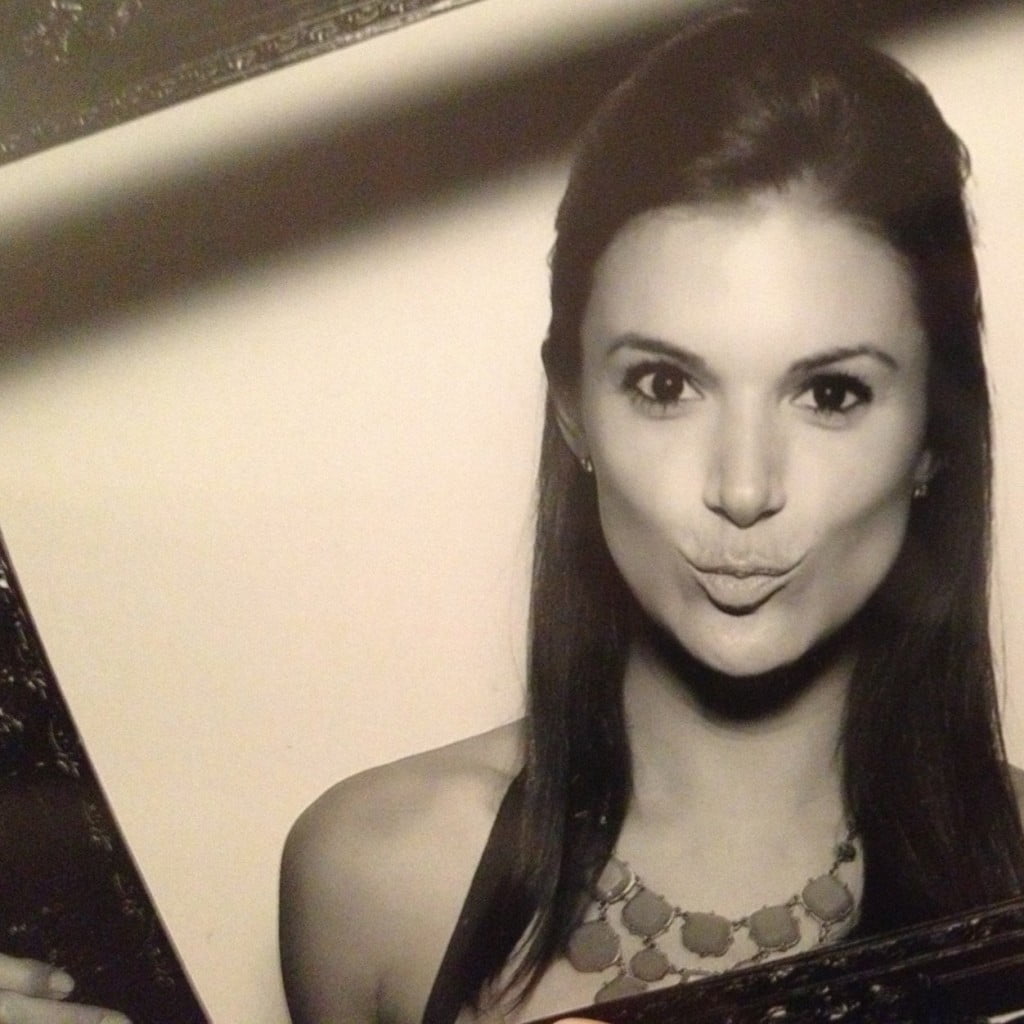 33-year-old Margaux graduated in 2000 from the University of California- Berkeley (BA, Mass Communications), she
Margaux Vega worked in the public relations department at LeapFrog and was the manager at Mattel, Inc before she became a consumer public relations – Kids and family content with Netflix.

Alexa Vega’s parents Baruch Vega and Gina Rue met at Miami International Airport in May 1986, he was on his way to Italy (ironically he was flying to Italy to take care of the last details of his upcoming wedding to another woman) and Gina and another model were returning from a fashion show.

It was reported Baruch was captivated by the young models’ looks, he boldly asked them to go to Italy with him, told them he would be paying for all of their expenses, no work-related just for fun, he was almost certain Gina and the other model would laugh at him, but they did not laugh and accepted his pricey invitation.

Mr. Vega called off his wedding and on December 15, 1986, he and Gina got married in Miami Dade County. They moved to Florida and on August 27, 1988, Gina Rue gave birth to their first child, daughter Alexa Ellesse Vega. Gina gave birth to a Krizia Vega on July 1st, 1990 and to Makenzie Vega on February 10, 1994. Like her older sister Alexa, Makenzie is an actress. 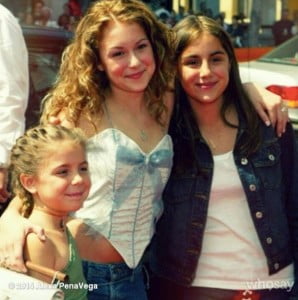 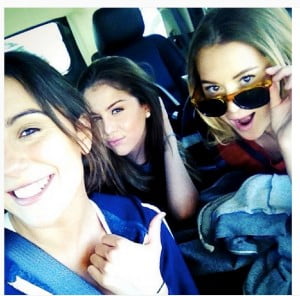 Makenzie Vega was only three years old when she starred as Maria in Dr. Quinn: Revolutions and as Annie Campbell in the Family Man in 2000. She was five when she appeared along Geena Davis in the Geena Davis Show. In 2004, she appeared in Saw and Sin City (as young Nancy Callahan) in 2005. Makenzie Vega appeared next to Lindsay Lohan and Chris Pine in the 2006 comedy Just My Luck.

Her most recent roles in television were in the ER, and The Good Wife. For some time Alexa and her sisters didn’t have a relationship with their father, they lived with their mom in California after Gina Rue left him after his 2000 arrest and eventually divorced him. Luckily Baruch, Krizia, Alexa and Makenzie see each other often. 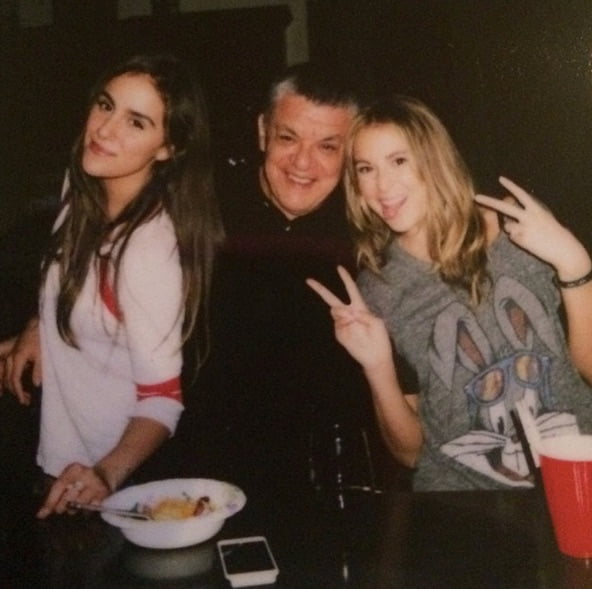 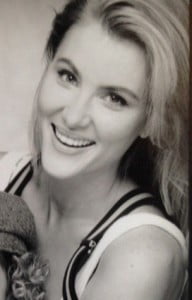 Gina is a former model from Miami was born Gina Denise Rue on March 4, 1968. We found an article published in 2008 about a woman identified as Gina Rue who jumped from the center span of the Sunshine Skyway, she was rushed to Bayfront Medical Center and was listed in serious condition, this woman is not Alexa’s mom, The Gina Rue who tried to kill herself was 43 in 2008, she is 53 today. Found her mugshots here

She is now married to Eric James, 60, Alexa’s stepdad and father of her youngest children Greylin James born on September 22, 2000, Jet James born October 4th, 2005 and Cruz Hudson born April 6, 2009. Cruz battled with cancer a couple of years ago, thank God he is all better now. 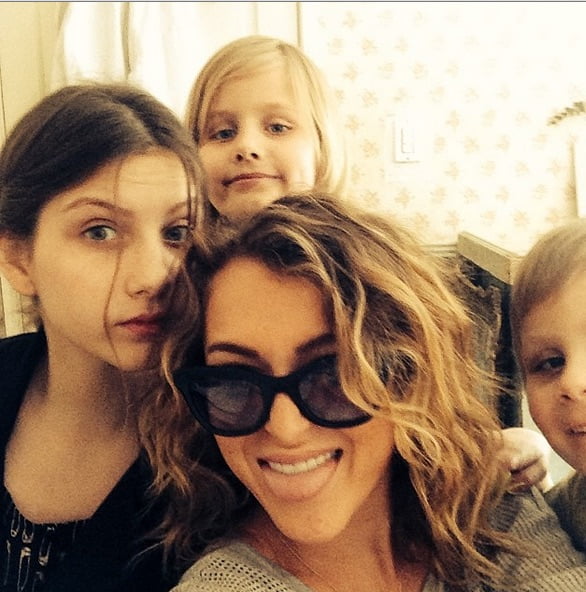 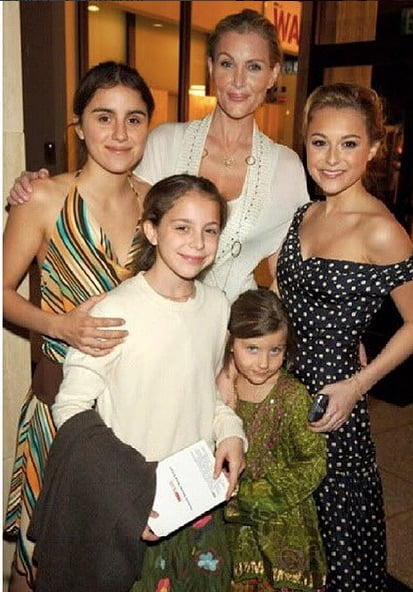