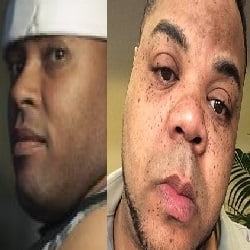 Robert Avent is the man who provided notes, photographs and letters of Virginia killer, Vester Lee Flanagan. According to the new proof, Flanagan used to be a gay ****** who received up to $2,000 a night!

Reports say, Mr. Avent spoke with Flanagan just moments before he took his own life, after gunning down journalists, Alison Parker and Adam Ward on live TV last week.

Robert Avent was very close to Flanagan and knew about his past, he revealed Flanagan wasn’t close to his family, he had become bitter, lonely and angry for an unsuccessful career, among other things.

45-year-old Robert Lewis Avent and Vester used to be roommates in Vallejo, Calif., According to the NY Daily News, they met in a Greenville, N.C., gym around 2002 and became close. When Avent got a job opportunity and would be relocated to California, he called Flanagan, who invited him into the four-bedroom house in Vallejo where he lived at the time — alone. They were roommates for at least 6-years, from 2006 to 2012.

The day of the fatal shooting, Vester texted him telling him he had done something “very bad” but that he had no choice, he also advice his friend not to respond to the text. Avent called him from his work office though and Flanagan told him what he had done. Robert Avent recalled their conversation:

“Hey, what’s going on with the text?”

‘Oh, I did something this morning.’

‘I shot and killed two people.’

“I’m just riding. But I’m not going to jail,” Flanagan said, according to Avent.

“He asked me, ‘How come you seem so calm after I told you what I did? You don’t seem like it bothers you,’”

“Well, you know, I just feel, I didn’t like those people,” Flanagan replied, according to Avent.

“Now it looks like a bunch of police cars behind me now,” Flanagan told Avent.

“Man, I’m not going to prison. I’m going to shoot myself in the head,” Flanagan said, according to his friend.

Avent recalled, Flanagan then told him if there was anything he wanted to say, he struggled with what to say on the spot.

‘I love you and thank you for being there for me.’”

Flanagan told Avent he had to go and even though they never spoke again after that point, that wasn’t the last he heard about Flanagan. Robert received a package on Saturday containing notes, letters, pictures and check stub receipts that Flanagan indicated were from his time as a male prostitute. Avent then alerted police about the package with new documents, that continue to piece together what was really in the mind of his disturbed friend.

In the letters, Flanagan tells Avent among other things, his decision to kill was inspired by racist gunman Dylann Roof, of the Charleston church shooting. 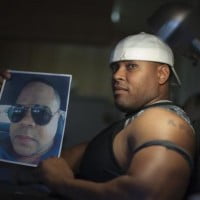 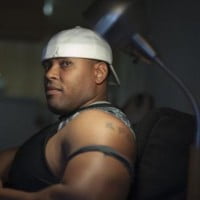 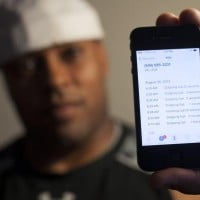 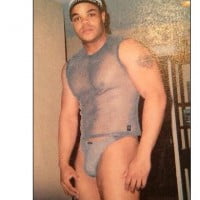 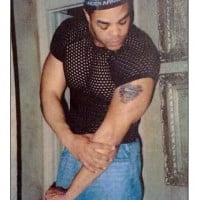 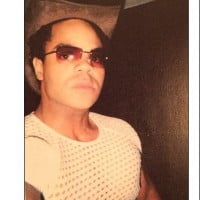 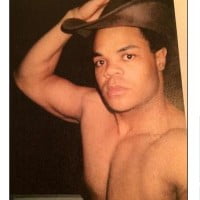