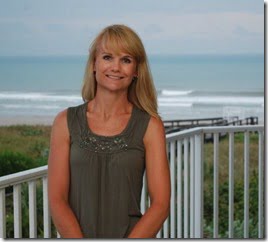 The hire of Julie Hermann as the new Rutgers athletic director on May 15, has come to a shock to former assistants and vols players who attested to verbal and physical abuse. Apparently while Hermann worked as the head of women’s volleyball coach at Tennessee back in 1997 she was accused by all 15 players of calling them “whores, alcoholics and learning disabled.” The horrendous allegations resulted on Julie’s resign and the players received individual counseling sessions!

Accusation against Hermann were seconded by former Vols assistant volleyball coach Ginger Hineline. When Hineline sued Hermann that same year, alleging she discouraged her from getting pregnant. Hineline won a $150,000 settlement. 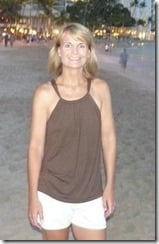 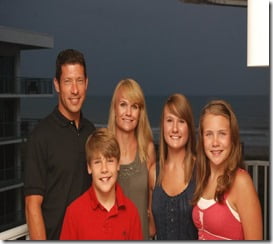 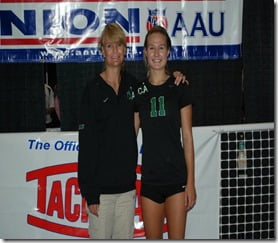 A video taken precisely at Ginger’s wedding in 1994 shows the disrespectful comments from coworker at the time Julie Hermann, saying:

“I hope it’s good tonight. Because I know you’ve been waiting for a while, but I hope it’s not too good, because I don’t want you to come back (in) February with any surprises, you know, the office and all, and it would be hard to have a baby in there.”

And that was exactly what happened, since Hineline was fired in January 1995; only four months later, after she broke down the news to Julie of her pregnancy.

Ginger Bruere Hineline was born July 9, 1967 she is originally from Wheatland, Wyoming. She attended Wheatland High School and graduating in 1985, consequentially attended University of Wyoming, class of 1989. She currently works as a Volleyball Director at Courts4Sports in Cincinnati, OH. Ginger currently lives in Cincinnati, Ohio with her family and is married to David Hineline. The couple has three children; a son named Grant Hineline and two daughters; Paige and Sydney Hineline. The girls seemed to be following in her footsteps as they show a liking for the game.

Some of Ginger’s accomplishments as a director/ coach include:

Received a Full Ride Volleyball Scholarship to the University of Wyoming

In 1989, as a Senior at the University of Wyoming, her team was the most successful volleyball team in school History.

Think Julie Hermann will be able to take Rutgers University to the “Big Ten” next year in the middle of all this scandalous accusations that seem to hunt her!!