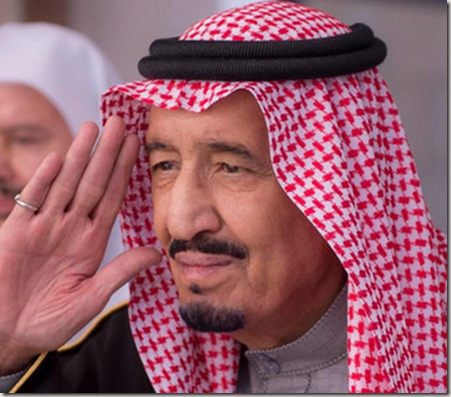 Following the death of King Abdullah at age 90, his half brother Crown Prince Salman Bin Abdulaziz ascends to the throne. Find out more about the new king of Saudi Arabia below. 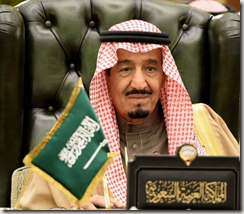 Born in 1935 in the capital Riyadh, King Salman is the 25th son of the founder of Saudi Arabia, King Abdulaziz al-Saud. Salman bin Abdulaziz al-Saud received the pledge of allegiance from members of the royal family. 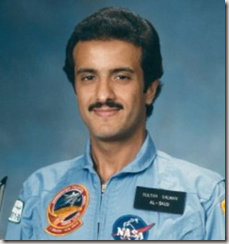 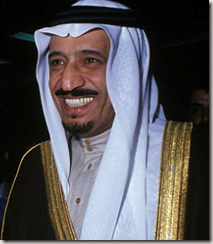 #5. He’s had experience representing the country. 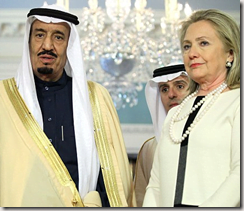 He’s been standing in for the ailing Abdullah for several months by chairing cabinet meetings, representing Saudi Arabia abroad and hosting foreign dignitaries. 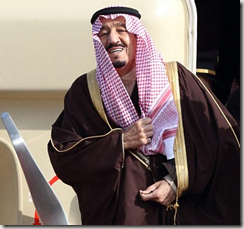 He is reported to have had at least one stroke and has lost some movement in his left arm.

#7. There are rumors surrounding his health.

The New ruler is believed to be suffering from both Alzheimer’s and dementia but the rumors haven’t been confirmed.

#8. He is well known and respected. 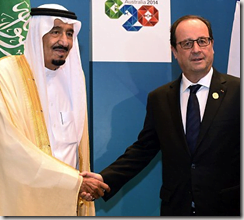 He has a reputation for settling feuds within the large Saudi royal family. He is also respected for his 48-year record as governor of the capital, Riyadah, during which time the city’s population ballooned from 200,000 to 7 million.

#9. He is a Lifetime Achievement Award winner.

In 2013, the new king received the Lifetime Achievement Award of Al Turath Charity Foundation in the field of urban heritage.

#10. He will continue King Abdullah’s work. 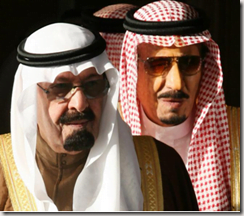 Reports say on Friday morning the new king vowed to maintain the same approach as his predecessors.