Monica Conyers is the loving and supportive wife of politician John James Conyers Jr. –her husband is the representative for Michigan’s 13th Congressional District.

For over two decades, Monica Conyers has been the wife of democrat John Conyers but in 2015, Monica actually filed for divorce citing a ‘breakdown’ in the marriage. Recent reports have now revealed that, that was the exact same year that her longtime husband, settled a complaint over sexual conduct.

Born May 16, 1929 in Detroit, MI, congressman Conyers attended Northwestern High School and holds both his B.A. and his bachelor of law degree from Wayne State University. He’s been a public servant for over 50-years.

During his political career, he has been a major proponent of more than 100 pieces of critical legislation including the original Voting Rights Act of 1965. He is also known for introducing the original Martin Luther King Holiday Act of 1983. After 15 years, the bill would eventually pass into law, making the third Monday of January as an official Federal holiday. 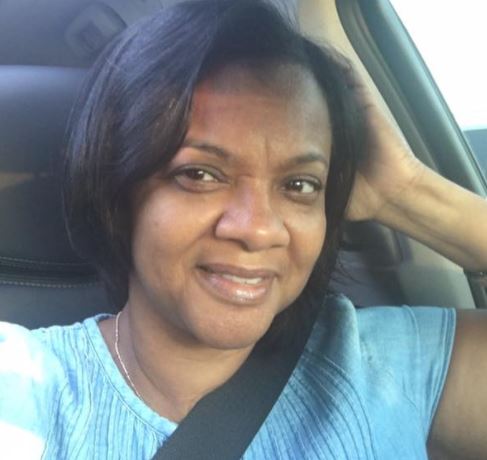 In 2014, Congressman Conyers was elected to his 26th consecutive term, making him the first African-American to hold the distinction as Dean (most senior member) of Congress. He has been awarded numerous honorary degrees from colleges and universities throughout the nation.

But congressman Conyers isn’t the only one who’s made headlines in recent years. His wife Monica Conyers was charged with conspiring to commit bribery a few years ago.

Monica Conyers was born Monica Ann Esters on October 31, 1964. The Michigan native served as a Detroit City Council member from 2006 until 2010. Councilwoman Conyers pleaded guilty to accepting bribes in exchange for a vote on the contract, and was sentenced to 37 months in prison. 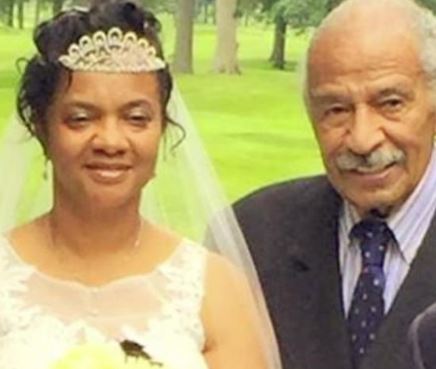 In 2013, Conyers made headlines again after getting into a bar fight with another woman, though Conyers claimed it was in self-defense and prosecutors did not file charges. She later landed a job as a radio host for an AM station in Detroit, but that didn’t work either. The station later claimed that Conyers was fired for trying to book a $750-per-night hotel room on the company’s account.

It’s safe to say Monica Conyers has also had her fair share of controversy. She and John Conyers have been married since 1990 and are the proud parents of two sons, John III and Carl Edward.

In late 2016, the couple announced they had reconciled and renewed their vows.

Read more on Monica Conyers below.