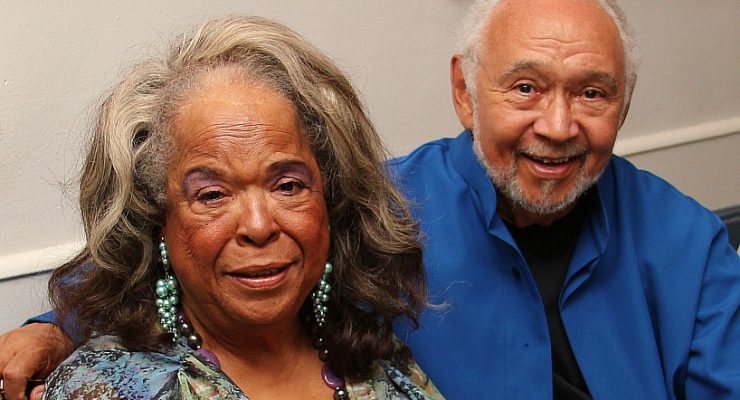 Franklin Lett was the third husband of the amazing Della Reese. The singer and actress known for her many roles in television series and films like Touched By An Angel, Beauty Shop, That’s So Raven, Promised Land to name a few.

Mrs. Reese died at the age of 86 on November 19, 2017. She is survived by her children Dominique, Franklin, and James, as well as her beloved husband Franklin Lett.

As noted, Mr. Lett was Mrs. Reese’s husband number 3, she first tied the knot to Vermont Adolphous Bon Taliaferro on July 1, 1951; he was a factory worker 19 years her senior. They didn’t have any children, their marriage didn’t work and eventually divorced in 1958.

A year after her divorced, she said I do for the second time, this time to Leroy Basil Gray, an accountant who became her husband on December 28, 1959; their marriage was annulled two years later, without having no children from their union, although, Mr. Leroy had two children from a previous marriage. He was still married when he and Della tied the knot, therefore their marriage was invalid.

Mrs. Reese had her third marriage annulled as well to her manager Mercer Ellington a graduate of Columbia and Julliard in 1961.

Finally, on January 12, 1983, Della and Franklin Lett got married. Franklin born on November 20, 1936; he is a  writer, concert producer, and an executive, known for his work on The Moving of Sophie Myles, Anya’s Bell, and The Secret Path.

Della’s daughter Deloreese Daniels Owens, who she adopted from a  family member who couldn’t take care of her, died on March 14, 2002.

In addition to Deloreese, Della had one more child, James Barger; Mr. Lett also had children of his own,  Franklin Lett III, and Dominique Lett-Wirtschafter. 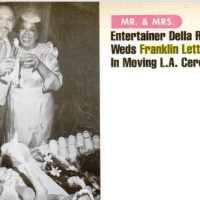 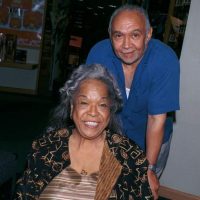 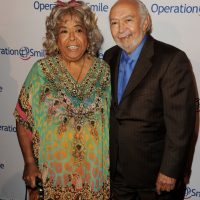 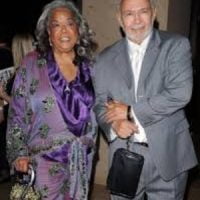 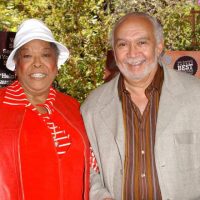 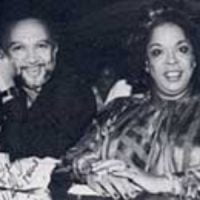