Emily Blout is the lovely and brainy wife of politician, Mike Signer –whom you know better as the mayor of Charlottesville, Virginia.

Born Michael Signer, he is the son of Robert Signer, a newspaper journalist and his wife, Marjorie Brahms.

Mike earned a bachelor’s degree from Princeton, a doctorate in political science from Berkeley and a law degree from the University of Virginia, which is in Charlottesville. He is active in Virginia’s Democratic politics. In 2009, he unsuccessfully sought the Democratic nomination for lieutenant governor.

Three-years-ago, he was elected to the Charlottesville City Council. His term began in January 2016 and is to end in December. Signer also lectures at the University of Virginia and is general counsel with a company that develops applications for mobile digital devices.

Additionally Mike has also published two books, “Demagogue: The Fight to Save Democracy from Its Worst Enemies,” published in 2009. His second book, “Becoming Madison: The Extraordinary Origins of the Least Likely Founding Father,” was published in 2015.

The recent violence in Charlottesville has Emily’s hubby under the radar and people is beginning to listen to what he has to say, after strongly criticizing president Trump.

Signer, denounced the white supremacists and criticized the president for blaming “many sides” after a woman was killed during the rally. Heather Heyer was walking with other counter-protesters and was run over by a car sparking outrage all over.

As a result of his recent exposure we also thought you’d like to know about his lovely wife, Charlottesville’s first lady, Emily Blout. 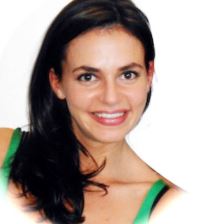 Prior to joining American University in 2016, Emily taught undergraduate courses on media and politics in Iran at the University of Virginia. Also, while working as a researcher at the Institute for National Strategic Studies at the National Defense University –she conducted research on non-proliferation and counter-terrorism policy at the U.S. National Security Council. Additionally, she is a former press secretary in the US congress. 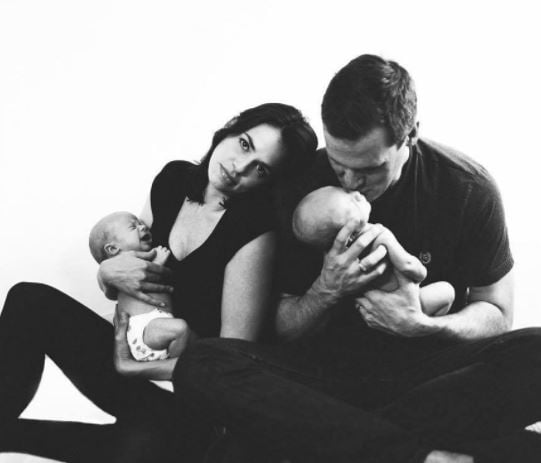 The career woman and wife is also the proud mother of the couple’s two children. Emily Blout and Mike are parents to twin boys, William and Jacoby.

Emily and her family currently reside in Charlottesville’s Fifeville neighborhood.

Find more interesting info on the lovely Emily Blout by clicking below.

You can check out Emily Blout on Twitter here.