Meet Sofia Solares, a Mexican native who looks freakishly identical to Selena Gomez! The hot Latina is taking advantage of her blessed genes and has people all over the Web guessing who is who!

Miss Solares says she is a huge fan of Gomez and thanks to the striking resemblance she’s gained a massive amount of followers on Instagram. Some of her photos seem to have been intended to resemblance Gomez even more but the similarity between the two is jaw dropping.

Sofia was interviewed by E! Recently, saying it would be a dream if Selena would knew about her existence. And though Selena might not reach out to her, Sofia is reminded and complimented on her looks by thousands of comments from her followers.

Despite the craziness, she also added she tries not to get lost with the comments and says she tries to be herself at all times. 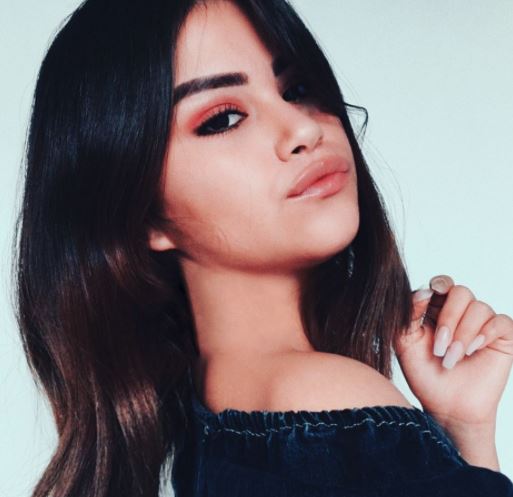 Sofia who also goes by Sofi or Sophie, is somewhat of a beauty blogger. She keeps her huge IG following entertained with her beauty and lifestyle tips and also posting about her daily activities. She loves going to the beach and hang out with friends.

The **** brunette also shows an interest in fashion and is constantly putting outfits together. She enjoys the occasional trip to Starbucks but is also into healthy eating. 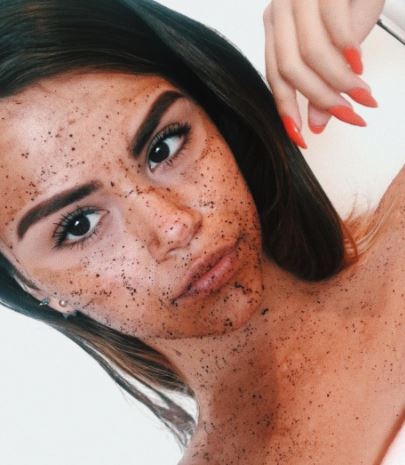 Sofia turned 23 last May and seems very close to her parents. She posted a photo of her father while holding her as a baby and prior to that, a snap of her and her mother hanging during mother’s day.

What is certain is that if there were a competition for best Selena Gomez doppelganger, Sofia Solares would definitely win. Think about it, while Selena surely has the means and the resources to make any modifications to her lips, eyes, whatever; Sofia’s natural features fit almost perfectly those of the “Fetish” star.

Solares also has a cute boyfriend. She and her guy have been dating for three years. Believe it or not, the boyfriend Saul Polanco sports a Justin Bieber look. See photos below.