Cheryl Flake is the loving and supportive wife of junior Arizona senator, Jeff Flake. Her hubby who has been serving since 2013, alongside former presidential nominee, John McCain –will retire.

Cheryl and her husband have been married for over three decades and is the mother of the couple’s children. She is most likely the person who understands her husband’s decision not to seek re-election in 2018.

Born Jeffry Lane Flake on December 31st, 1962; the Snowflake, Arizona native graduated from Brigham Young University, where he received a B.A. in International Relations and an M.A. in Political Science.

In the late 80’s he began his career at a Washington, D.C. public affairs firm, but soon returned to Africa as Executive Director of the Foundation for Democracy in Namibia. He had previously served in a Mormon mission in southern Africa.

In this role, Senator Flake helped monitor Namibia’s independence process and saw that nation usher in freedom and democracy. In 1992, Jeff and his family moved back to Arizona where he was named Executive Director of the Goldwater Institute. 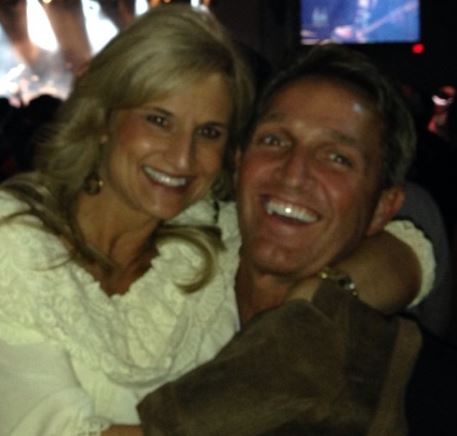 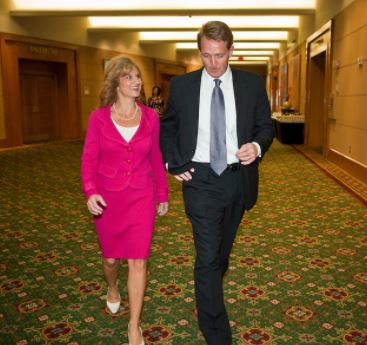 Throughout his every step, the lovely Cheryl has been by his side. Married since 1985, she is the proud mother of the couple’s five children.

Cheryl Flake met her then future husband while attending BYU. Since then, the two have become the proud parents to four sons, Ryan, Austin, Tanner and Dallin Flake; and one daughter, Alexis.

Cheryl’s son, Austin and his wife, Logan were in charge of dog kennel owned by Logan’s parents in Arizona when 21 dogs died in 2014. The couple was dismissed for 21 felony counts and seven misdemeanor counts in December 2014.

Cheryl was always supportive of her husband’s decision to run for Senate, during his campaign, she constantly appeared by his side. She told a crowd in Prescott, what she admired in her husband and why she supported his decision to run.

Cheryl Flake who is also a grandmother to at least three adorable grandchildren lives in Mesa with her husband.