Heather Podesta is a lawyer and the alleged former wife of attorney Tony Podesta –who is making headlines after deciding to step down from his lobbying firm. Her former husband has been a strategist and lobbyist fixture in DC for decades.

According to Politico, Podesta announced at a staff meeting he would be leaving the firm he founded decades ago amid the special counsel’s investigation and after charges were unsealed against former Trump campaign Chairman Paul Manafort.

Anthony T. Podesta was born October 24, 1943. He studied political science both in college, at the University of Illinois at Chicago, and in graduate school at MIT. Podesta is also the brother of John Podesta, a longtime adviser of Hillary Clinton, her former campaign chairman, and a former adviser to President Barack Obama.

The Chicago native has represented a range of clients, both domestic and foreign. According to his profile on the Podesta Group website he is cognized throughout the political and legal community as one of the Democratic Party’s top political strategists, Tony has been active for many years with Democratic congressional leaders as well as with many rank-and-file members in both the House and Senate.

Additionally, he is active with the Democratic Governors Association and maintains close relationships with governors from coast to coast. As the head of the Podesta Group, which POLITICO calls “a king of K Street,” Tony has delivered winning outcomes for a growing number of businesses of all sizes, from start-ups to Fortune 100s, nonprofits, coalitions and local and foreign governments.

Tony has certainly enjoyed happier times, one of those probably his marriage to Heather Podesta. Like her former husband, Heather Miller is also a lawyer and lobbyist, currently based in Washington. 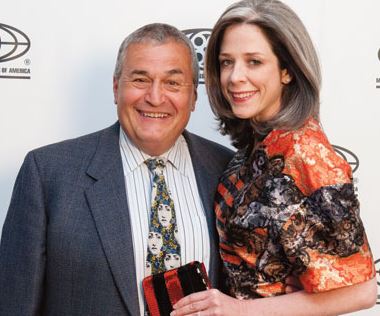 She has been described by publications as the “It Girl” of Washington. Born January 8, 1970; lovely Heather Podesta founded her own firm, ‘Heather Podesta + Partners’ in 2007 –is now currently known as ‘Invariant.’ 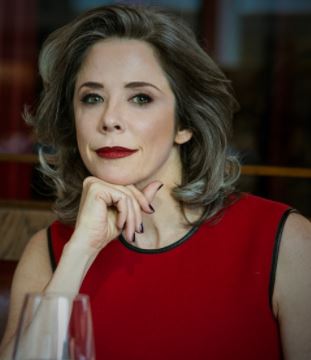 According to her website, her work is highlighted in many major media outlets, with profiles in The Wall Street Journal and The Washington Post. Her expertise comes from years on Capitol Hill working for Members of Congress on the tax-writing committees. She first got her start in Washington as a lawyer focused on transportation regulatory issues.

Heather Podesta –who is a contemporary art collector –sits on the National Advisory Council of the Institute of Governmental Studies at UC Berkeley; is a member of the Board of Trustees of Ford’s Theater and the Center for Reproductive Rights; and serves on the Washington DC Police Foundation Board.

However, the one couple allegedly ended in divorce in 2014 –after 11-years of marriage. The former couple never had children, instead they collected art.